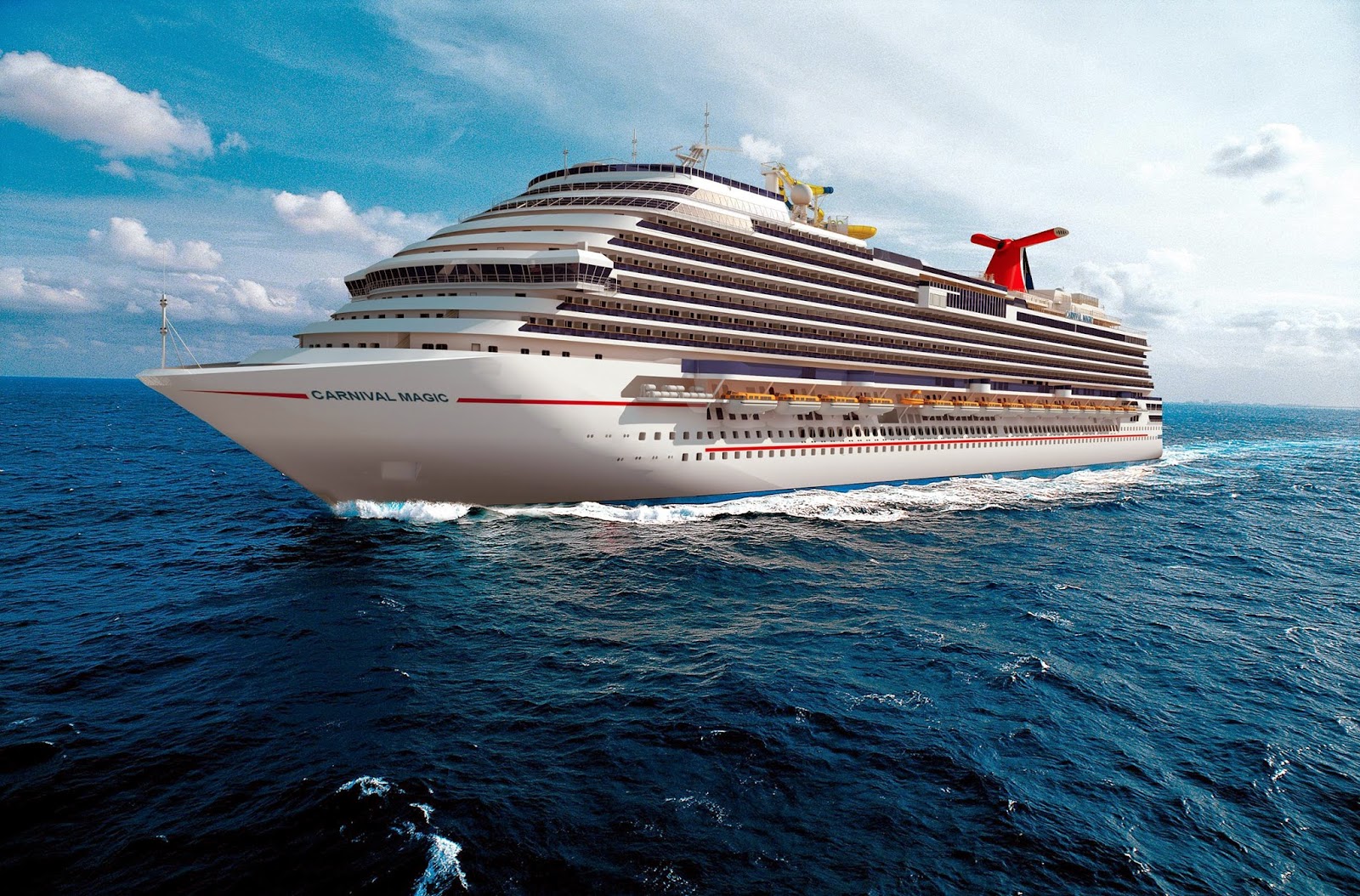 A Texas hospital worker who handled fluid sample from Ebola patient, Thomas Eric Duncan is presently on a cruise ship in the Carribean.

According to several reports, the Texas Health Presbyterian hospital employee departed on a Carnival Cruise ship from Galveston, Texas on Ocotober 12, 2014.

The female worker who is yet to be identified as at press time has shown no symptoms of EVD, but is in voluntary isolation on board.


Two nurses at the Presbyterian hospital, where Thomas Duncan died on October 8, have been infected by the virus, including Amber Vinson who travelled on a commercial flight to Cleveland Ohio from Dallas Texas.

According to a Carnival spokeswoman, the cruise ship is now heading back to the United States after Mexican Authorities refused to grant permission for the ship to dock off the coast of Cozumel.