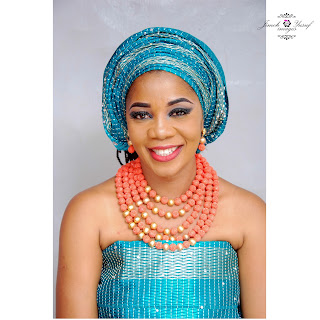 The Ondo State born thespian and graduate of Mass Communication from Olabisi Onabanjo University started her acting career immediately after her secondary school education in 1999. Bukola has a lot of movies to her credit, both as an actress and a movie producer. Some of her self-produced works include but not limited to, OMIJE OPO, OLUGBALA,, FOLAHANMI, KILEREMI, MAFI SERE, IRUJU and many more.


Aside being an actress and a movie producer, Bukola is also a script writer, dancer, Tv presenter and a wife. She got married to the love of her life, David Ayomide Ambode in April 2016. 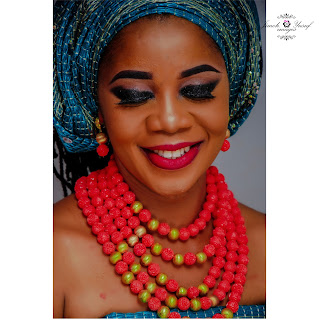 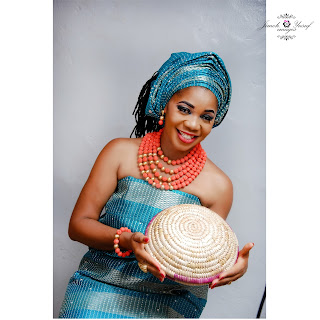 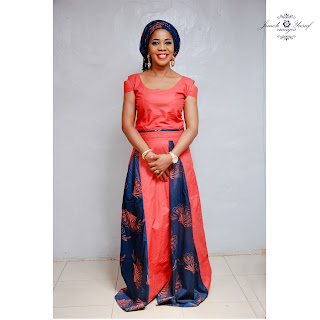 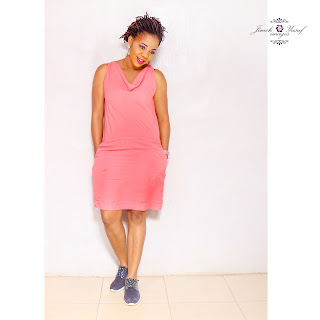 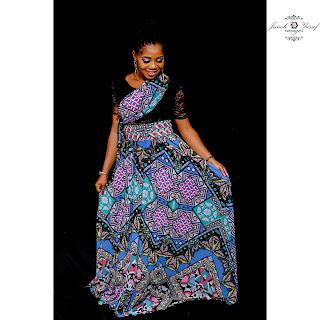 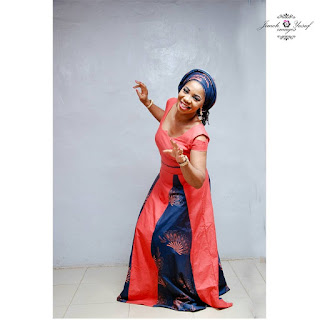 Posted by Daniel Update at 5:27 AM