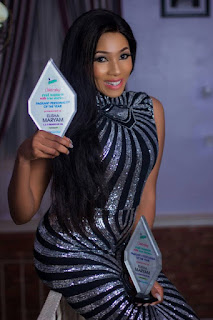 Maryam Elisha,the Fashion designer who was called out by a bride for giving her wedding outfit to actor Mercy Aigbe is a celebrated fashion designer and former beauty queen and this Blog has celebrated her previously


She was recognised and celebrated by Lagos at 50

She narrowly escaped death in 2017 when her car went up in flames on 3rd mainland bridge.
Maryam won Miss Valentine Beauty Pageant in 2007. 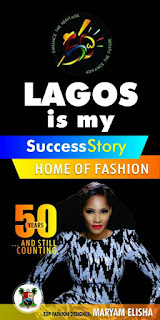 Posted by Daniel Update at 6:08 AM