Mother Rejoices Over Triplets In Imo

Afolabi who already had two children delivered two boys and a girl.

Her husband, Mr. Sunday Afolabi, excited at the prospect of raising the triplets stated that his wife did not conceive five years after their wedding.

“Today, I am a fulfilled man and I am very happy. I glorify God for His mercies. I was shocked when I heard of the triplets because it was not what I planned. I only pray that God will sustain me.”

Dr. Darlington Akukwu, the Chairman of the Imo State chapter of the Nigeria Medical Association, visited the family at the hospital to rejoice with them.

Akukwu, who presented gifts to them, stated that many parents had gone through the process of IVF to deliver their children and never succeeded, just as he added that the gifts were part of the NMA’s social responsibility. 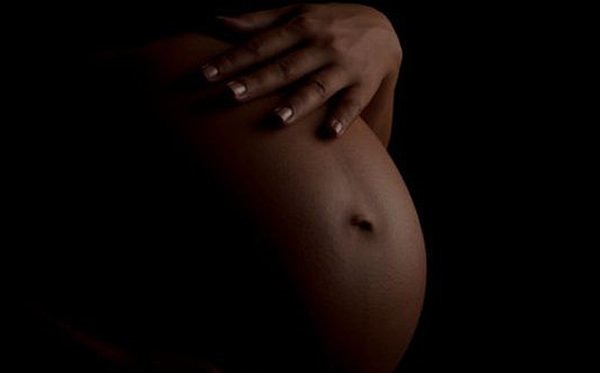