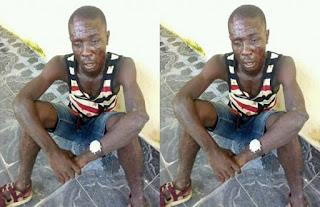 A suspected cultist has been reportedly nabbed by the operatives of the Bayelsa Volunteer security service in Yenagoa, the state capital.

Local reports show that the suspect identified as Saviour debekeme, from Aleibiri, Ekeremor Local government area, was arrested with a locally made gun.

Until his arrest, he was residing at Yenezue-gene, Yenagoa.

He reportedly confessed to being a member of the “Supreme Greenland Confraternity”. The suspect has been handed over to the Bayelsa Police command.

See another photo of him below: 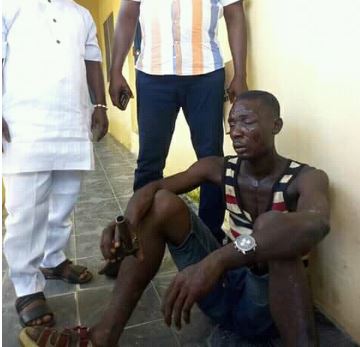