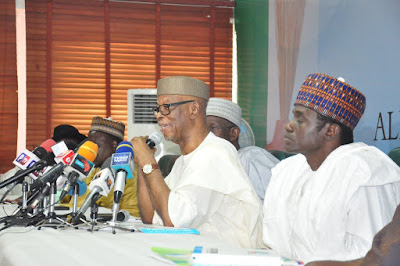 The ruling All Progressives Congress (APC) has released the names of its new state chairpersons in 34 states and Abuja, stating that congresses were not held in Ekiti and Osun states due to the coming elections there and so both states have no newly elected chairpersons.

In Oyo State, the APC leadership recognised Akin Oke who was re-elected chairman by the Governor Abiola Ajimobi faction. Isiaka Alimi, who was elected by the APC faction led by the Minister of Communication, was ignored. 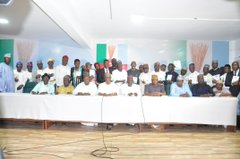 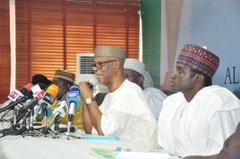 See full list of the State APC chairpersons below.

FCT- Abdulmalik Usman
Posted by Daniel Update at 11:33 AM