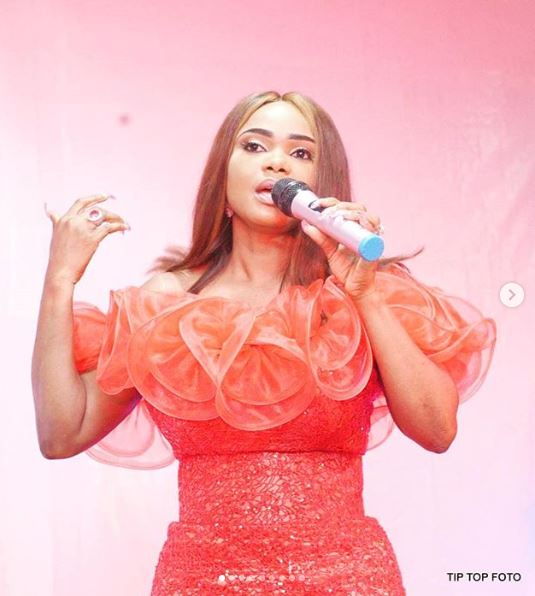 Nigerian film actress, director, and producer, Alice Iyabo Ojo shares as taken her time to share a cute photo of her daughter, Priscilla Ajoke Ojo as she wrote: "when ur daughter is hotter than u@its.priscy"

The young girl has about 350,000 followers on Instagram courtesy of her mother's influence. Iyabo Ojo is a single mother who owns a chain of businesses in Lagos State.

See pictures of her daughter: 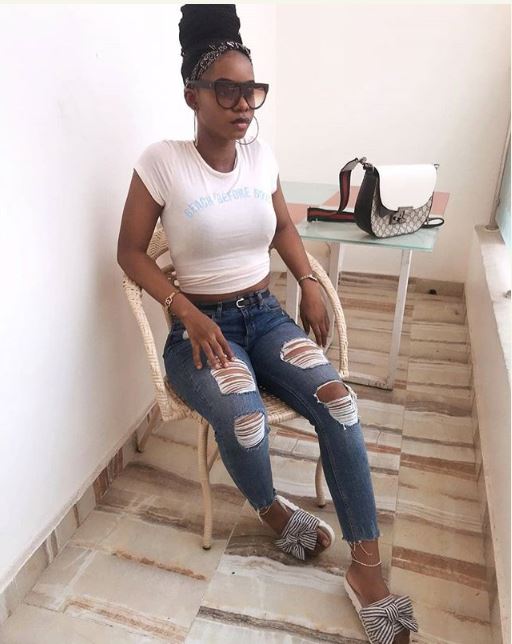 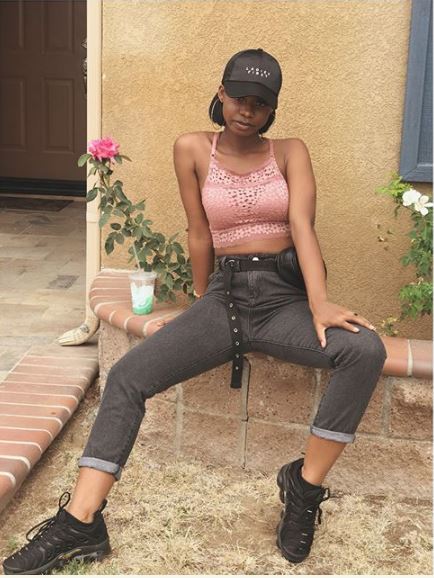 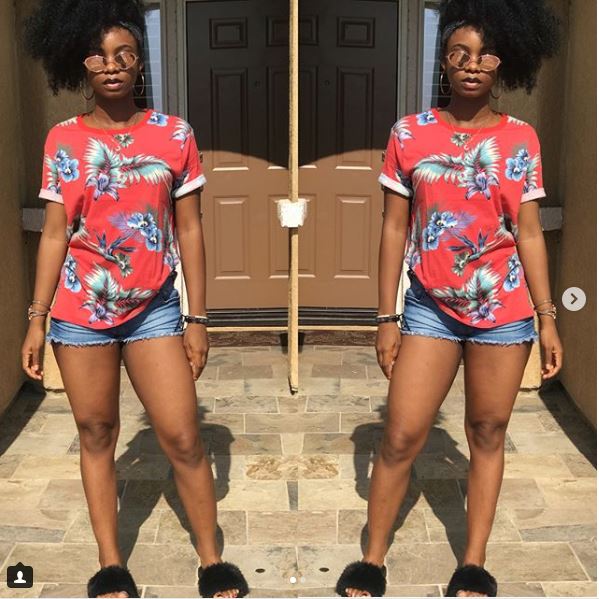 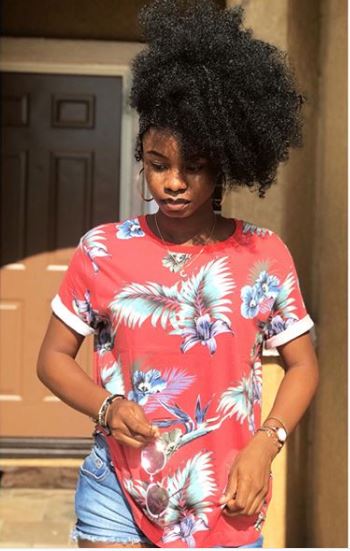 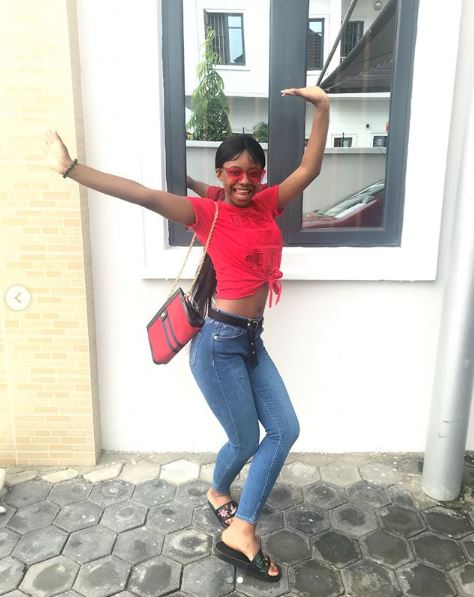