Osas and I have finalized our divorce – Actor Gbenro Ajibade. 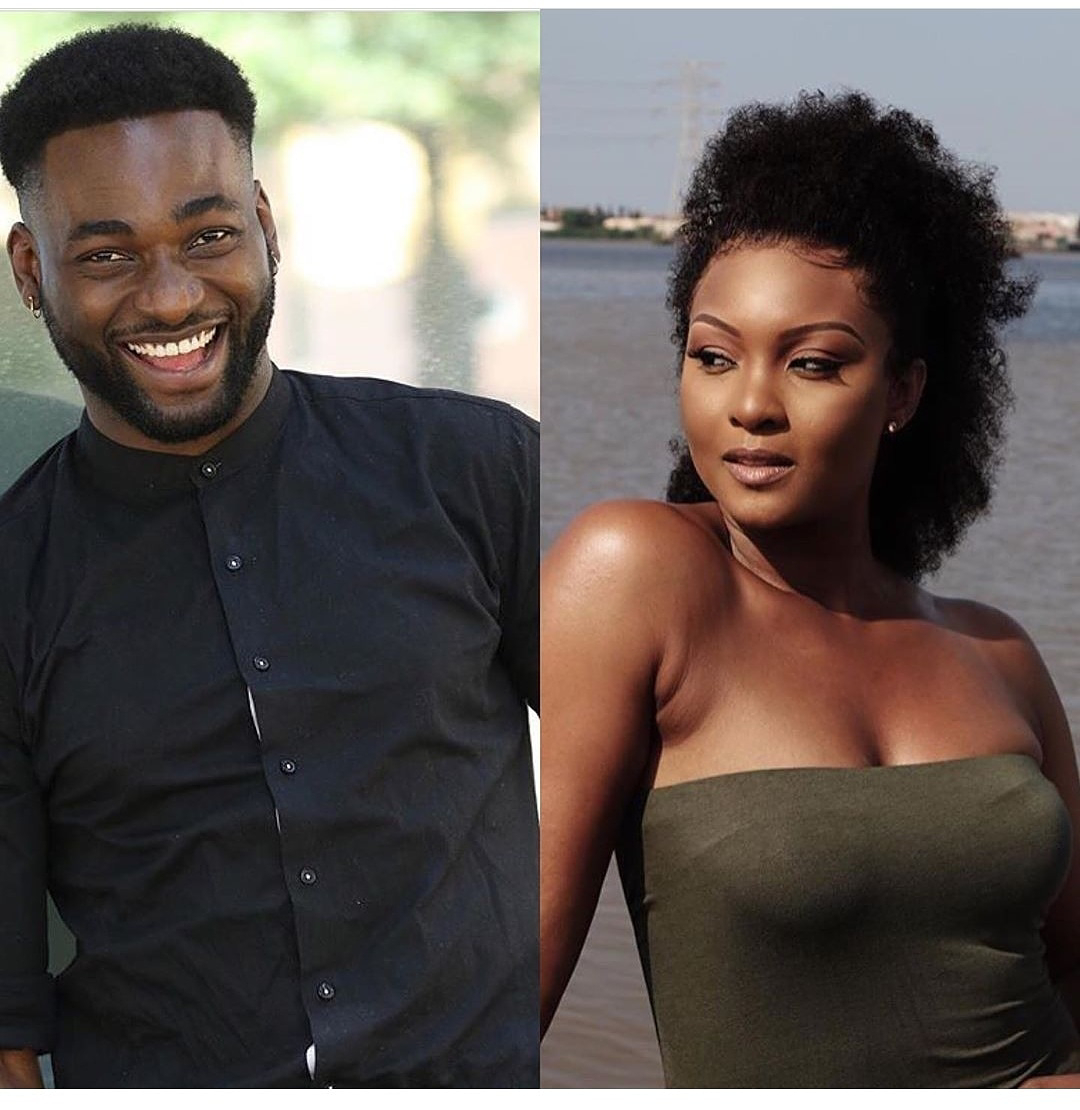 Gbenro Ajibade has revealed that his marriage to Osas Ighodaro has been annulled.
The Actor was a guest on Rubbin’ minds, a Channels TV programme, with Ebuka.. and he revealed on the show that he and his, ‘now ex-wife’ are currently divorced and they are co-parenting their only child.
Remember in February 2019, Gbenro Ajibade called out Osas, accusing her of neglecting their child multiple times.
.
.
.
.
.
On calling out Osas on IG, Gbenro said that was the only resort he had at the time to attend to issue concerning her child.
Reacting to insinuations that he got married to Osas just to become an American citizen, Gbenro said people are entitled to their opinion.
The couple had their wedding in New York in July 2015 and welcomed their child, Azariah, in 2016
Posted by Daniel Update at 9:41 PM