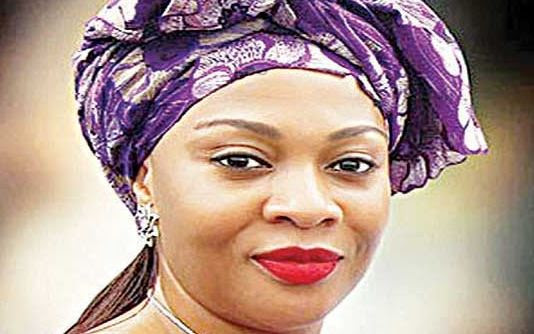 The defection of Senate President Bukola Saraki from the ruling All Progressives Congress (APC) on Tuesday has awoken a dormant political rivalry within the Saraki Family that stretched back to 2011.

Few hours after Mr Saraki’s announcement, his sister and arch political rival, Gbemisola, declared her “unwavering support” for the re-election of President Muhammadu Buhari and the success of the APC.


On Tuesday, in a statement, Mr Saraki said he was quitting the APC after accusing influential persons within the party of intolerance.

“While I take full responsibility for this decision, I will like to emphasise that it is a decision that has been inescapably imposed on me by certain elements and forces within the APC who have ensured that the minimum conditions for peace, cooperation, inclusion and a general sense of belonging did not exist,” he said.

But soon after her brother announced he was quitting the party, Gbemisola Saraki, in a Facebook post, reaffirmed her support for President Muhammadu Buhari’s re-election and the APC.

“I maintain my unwavering support for President Muhammadu Buhari, now and for his re-election in 2019, and for the success of our party, the APC, in Kwara State and across the federation,” she wrote.

“All members of my political organisations including GRS Movement (GRSM); GRS Foundation (GRSF); GRS Friends on Facebook (GRSFOF), Paramount Women Forum (PWF) and GRS Grassroots Youth Movements (GRS-GYM) will begin to implement the first phase of our “Get-Out-The-Vote” for PMB and APC.
Posted by Daniel Update at 11:41 AM