Bowen Student Brutalizes His Girlfriend Then Apologizes After It Went Viral 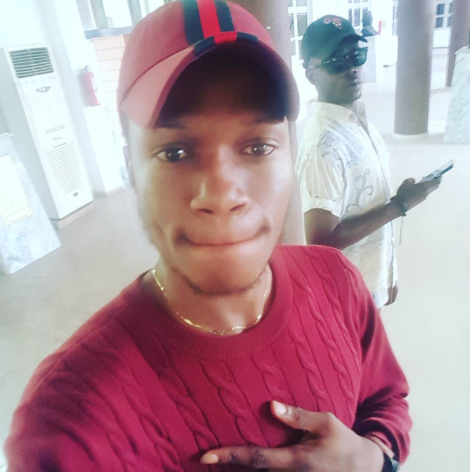 A Bowen University graduate was exposed on Twitter after he battered his girlfriend, leaving her with horrific injuries, and he took to Twitter to apologize. Toluwalase oyebanji Joel is accused of having anger management problem. Twitter users claim he put his hands on his former girlfriend and on his current one named Amaka.


Photos of his girlfriend after he beat her, leaving her with cuts and bruises, were shared online. His name and photo were also shared by a friend of the victim who accused, Toluwase of domestic violence. 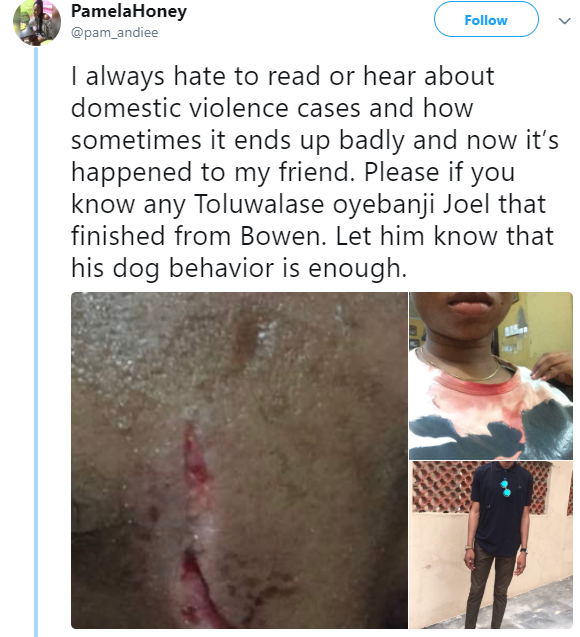 Soon after, Toluwalase took to Twitter to apologize, writing.

I am sorry to say this out here but this isn't my wish. I hated that I wasn't a little bit more patient, I hate that with all I was the one carrying the hatred among all men and women seeing this. What more can I say that I am sorry Amaka, please............. 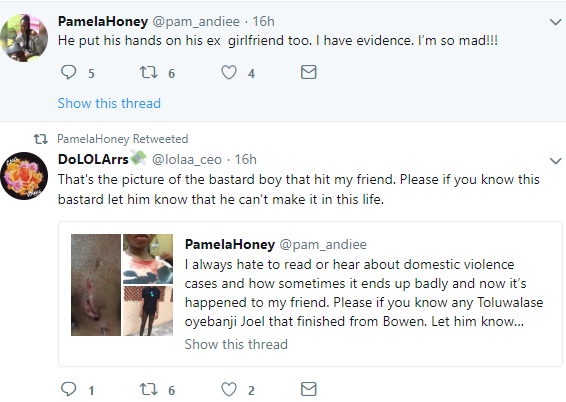 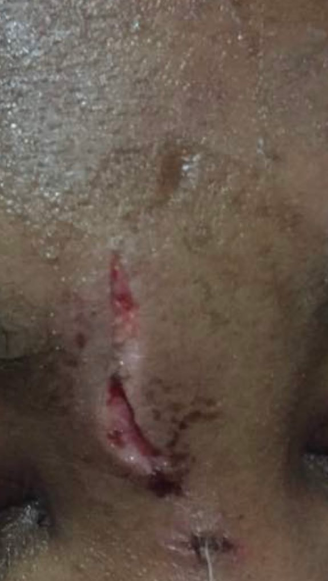 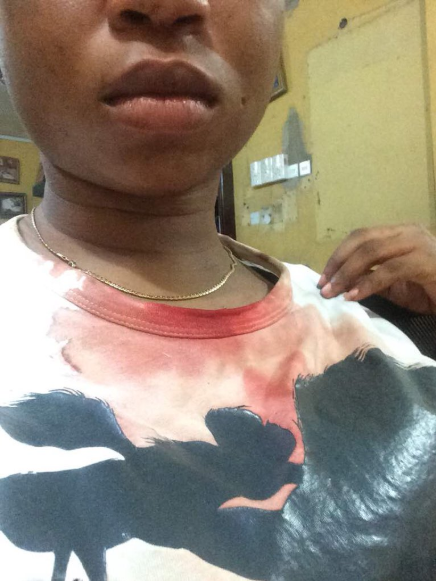 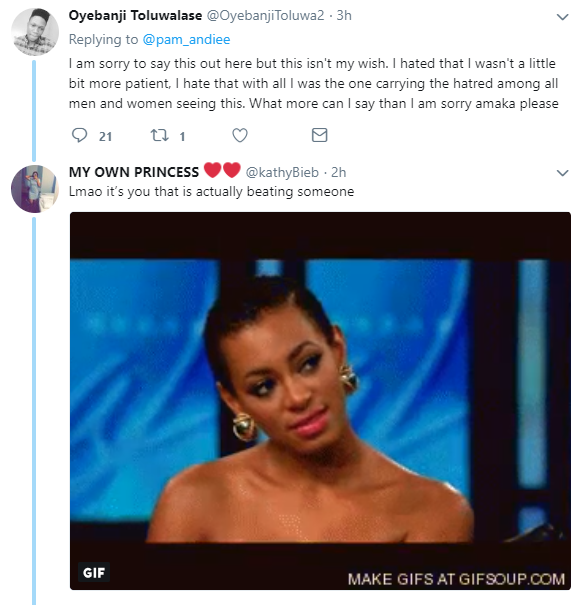 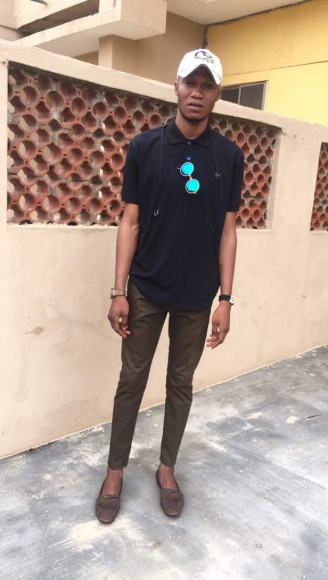 But Twitter users were not so forgiving and they have been calling him out for his act.
Posted by Daniel Update at 6:50 AM