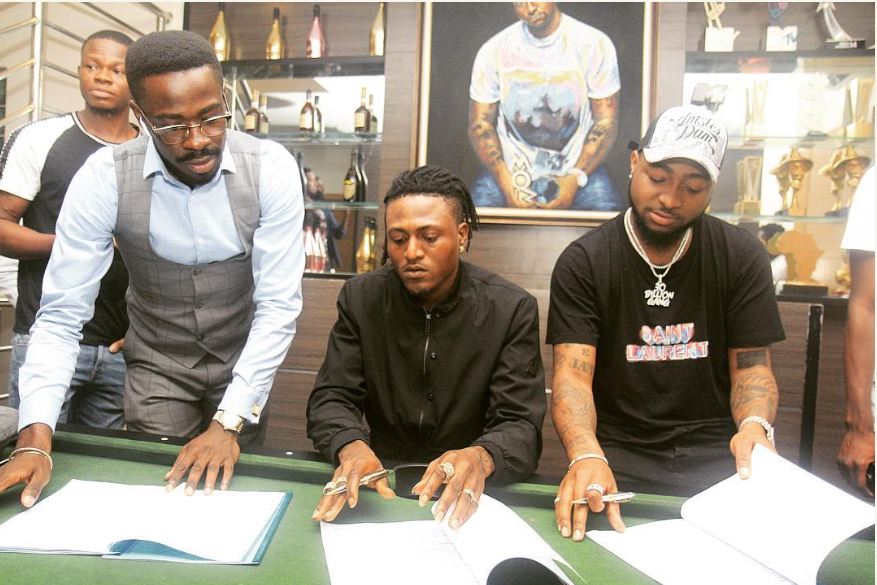 The DMW boss via his Instagram story revealed that the rumours are lies, and that Idowest will be on his music label for a long time.

He captioned the photo; "PLS STOP THE STUPID RUMOURS! @officialidowest! DMW 30BG 4 LIFE! NO CONTRACT WAS CANCELLED ALL LIES" 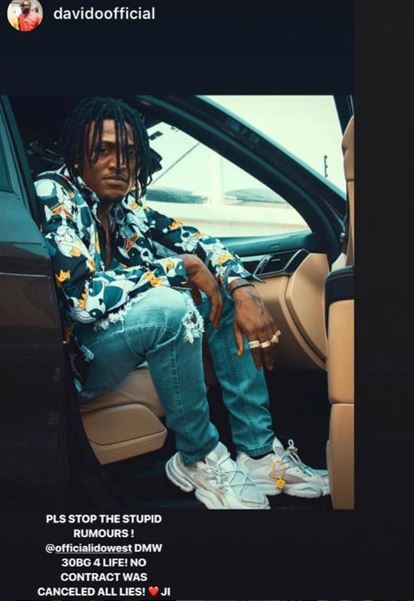 The DMW Boss also revealed that his signee, Idowest, will be the opening act for his much anticipated O2 Arena Show in London.

The show is reportedly almost sold out. This will be the biggest stage Idowest is going to mount on in his music career so far.
Posted by Daniel Update at 2:10 PM