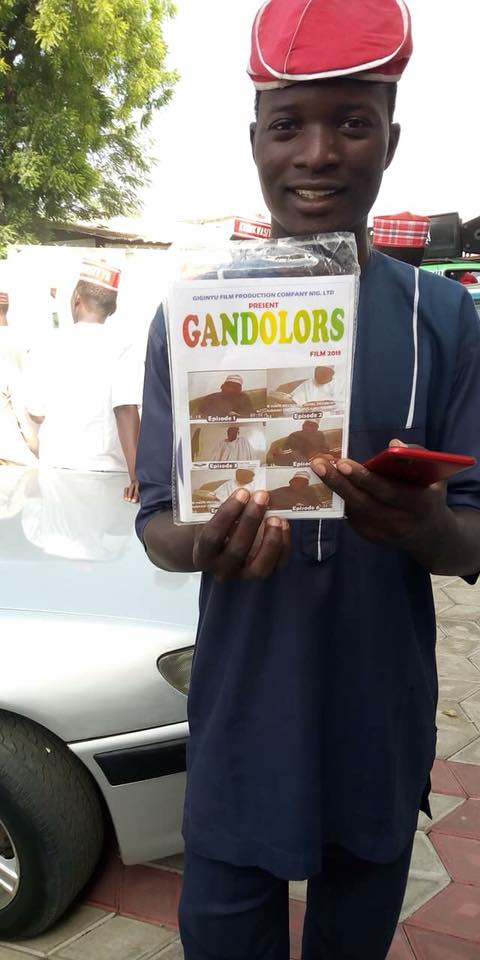 It has been revealed that the alleged bribery videos of Governor Abdullahi Umar Ganduje are now being sold in Kano state.

A Facebook user, Ibrahim Adam showed off the photos.

This is coming after a Kano high court granted an interim injunction sought by the Kano governor, restraining Daily Nigerian Newspaper and Jafaar Jafaar, its publisher, from publishing videos of the governor.

Ganduje had subsequently filed a N3 billion suit against the newspaper. 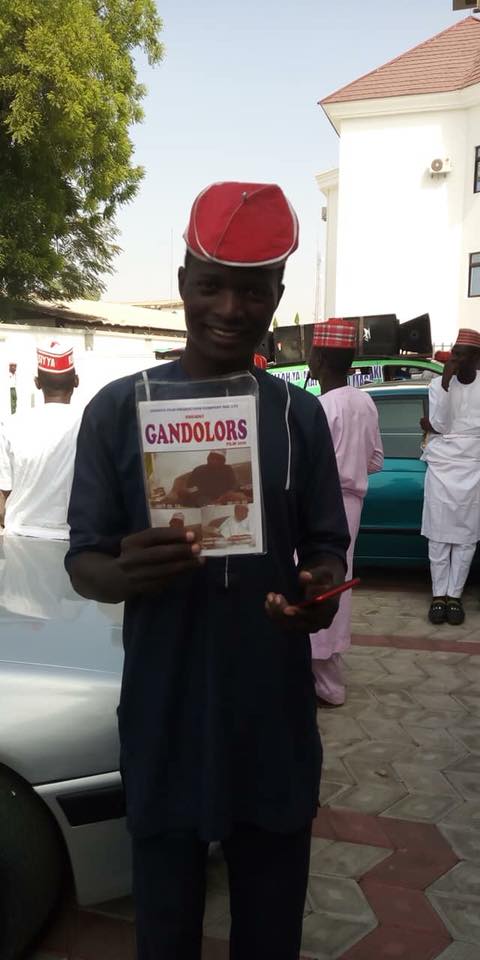 The governor asked the court to declare the publication as wrongful and a defamation of character.

In its ruling on Monday, the court restrained Jafaar and Daily Nigerian, listed as the first and second defendants, and their agents from “publishing, sharing or spreading videos injurious to the plaintiff/applicant pending the determination of the substantive application slated for hearing on the 6th of December 2018”.

The contractor behind the videos had said he was ready to testify before the Kano state assembly panel investigating the matter. 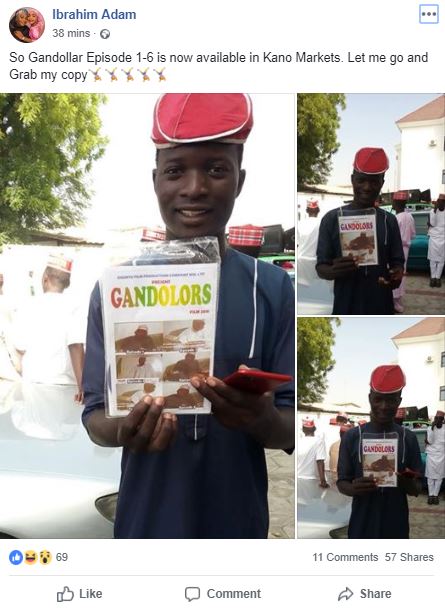 Posted by Daniel Update at 6:13 AM