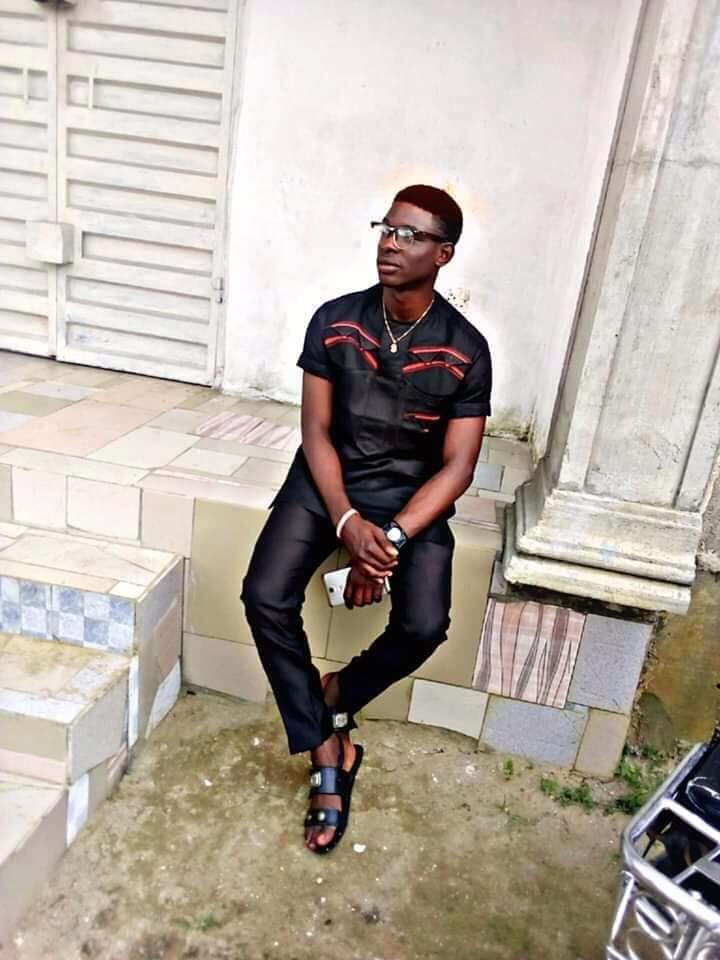 Kester Gabriel
A young university student identified as Kester Gabriel, has reportedly died in Imo state.
Kester who was a final year student of the Federal University of Technology, Owerri, Imo State, drowned while swimming.
Local reports show that the deceased said to be a 500 level Material and Metallurgical Engineering student, died inside the Otammiri river in Ihiagwa area of the state.
He was said to have returned to school, on Sunday, after his Industrial Training, only to die on Wednesday while swimming.
His body has since been recovered and deposited in a mortuary. 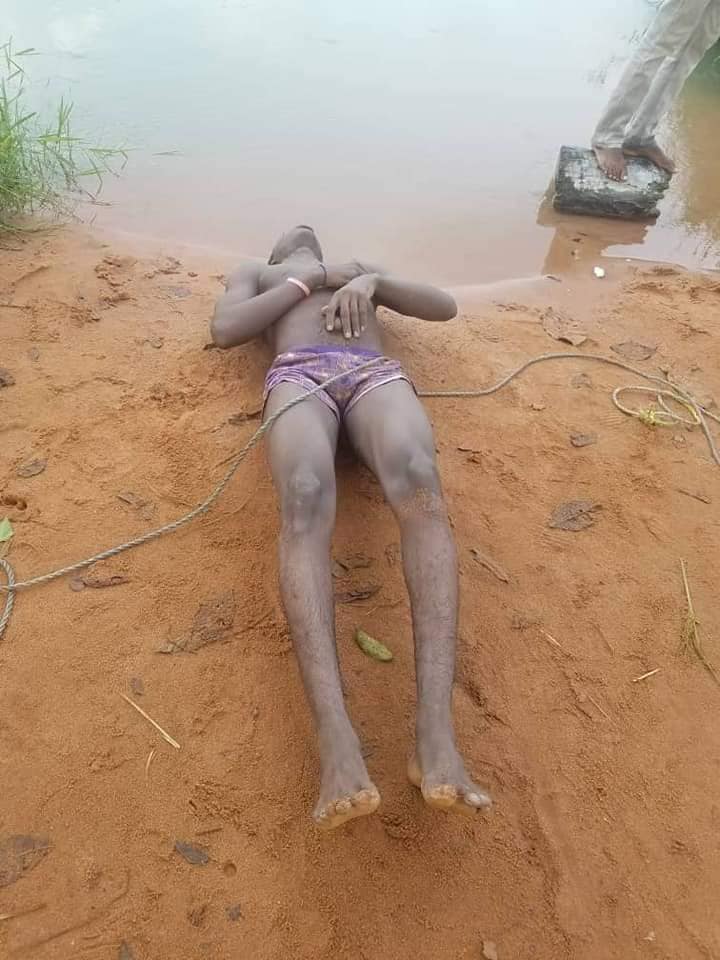 Kester's body was recovered from the water
Posted by Daniel Update at 11:06 AM