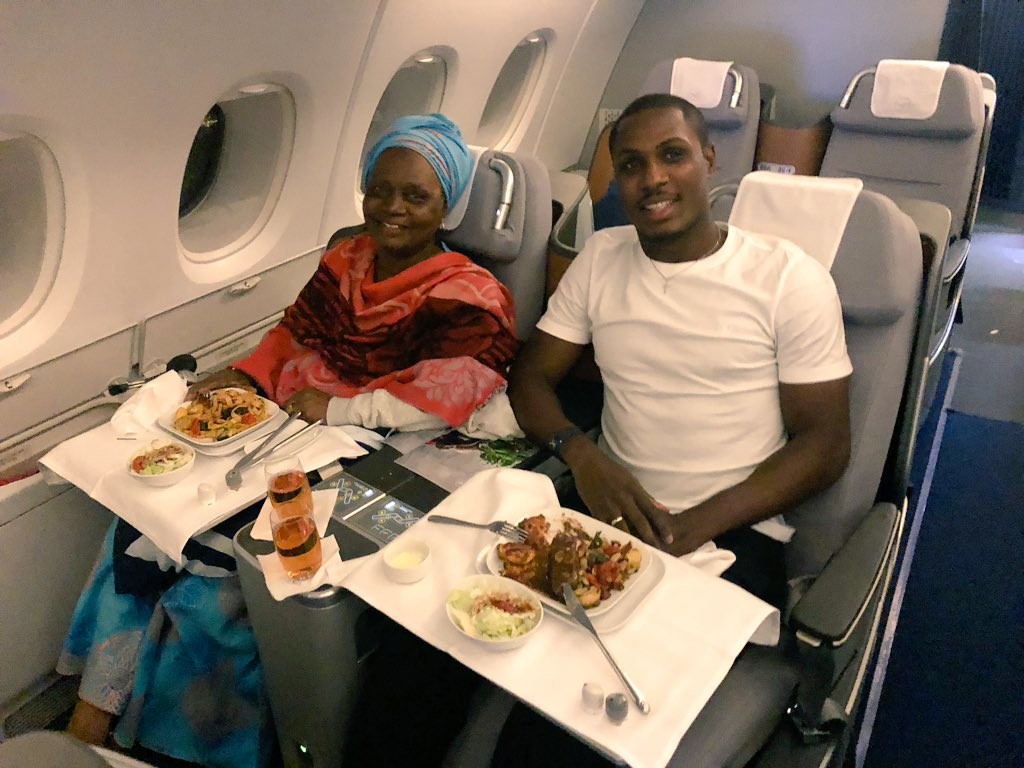 Ighalo and his mum
Odion Ighalo, a Super Eagles star, has been pictured with his mother in new photos.
The footballer who now plays as a striker for Chinese club, Changchun Yatai, shared the rare photos of himself and his mother, Martina Ighalo, during a recent trip.
The young man captioned one the photos, "Iya Ni wura" a Yoruba statement which roughly translates to "There is no one like mother" 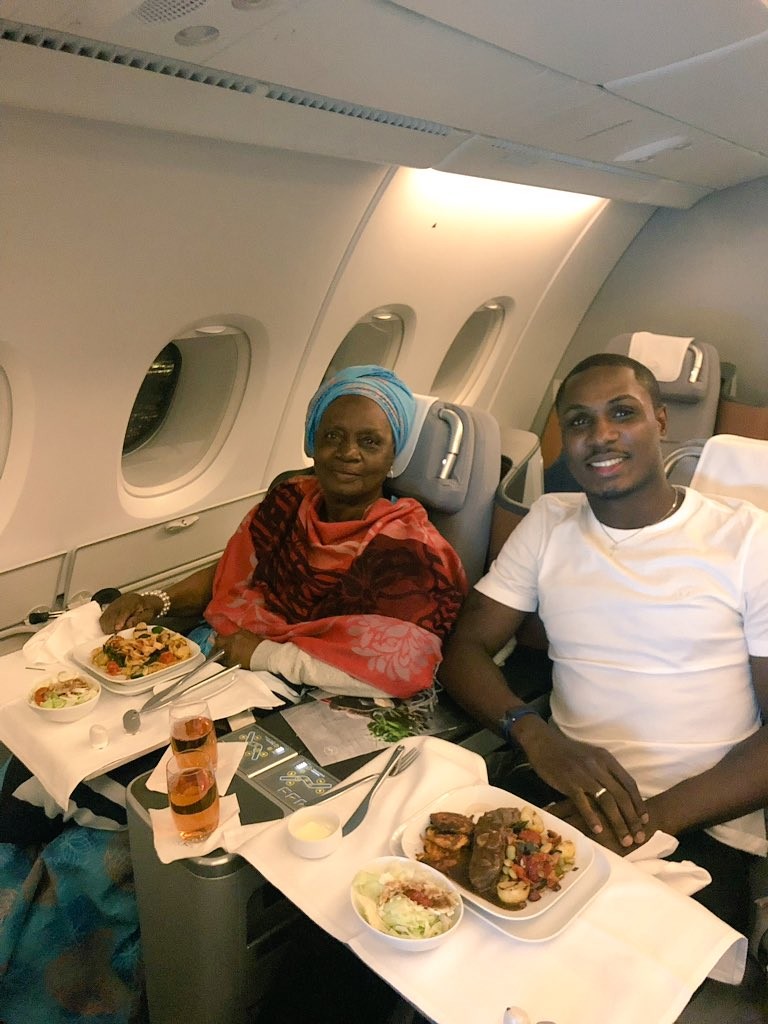 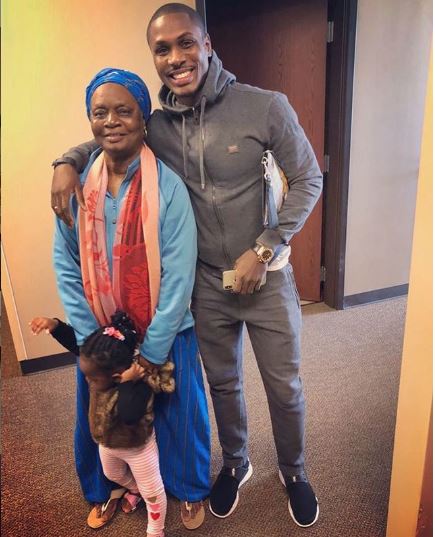 Posted by Daniel Update at 5:58 AM