S*x-For-Mark: More Trouble For OAU Professor As He Ends Up In Prison 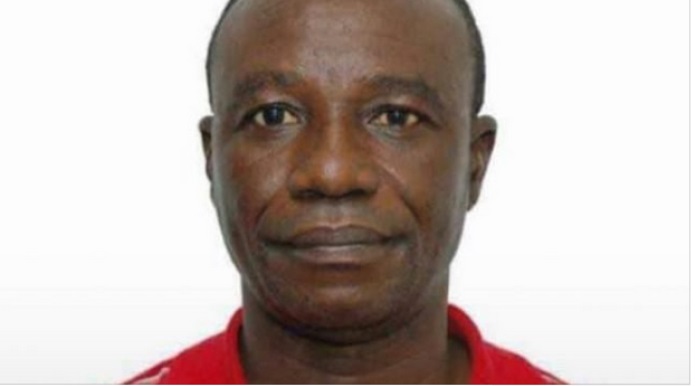 Mr Akindele was dragged before the court for demanding s*x in order to awards marks to one of his students, Monica Osagie.

Though counsel to the defendant, Francis Omotoso, filed an application for his bail, but the application was opposed by Kehinde Ayantoye, a senior legal officer with the Independent Corrupt Practices And Other Related Offences Commission, who filed a counter affidavit deposed to by a detective, Afolabi Oluwatoyin.

Justice Maureen Onyetenu said allegations contained in the counter affidavit were weighty and directed the prosecution to produce evidence to back his claim.

She ordered that the defendant be remanded in prison custody till 17 December, 2018.
Posted by Daniel Update at 8:49 AM