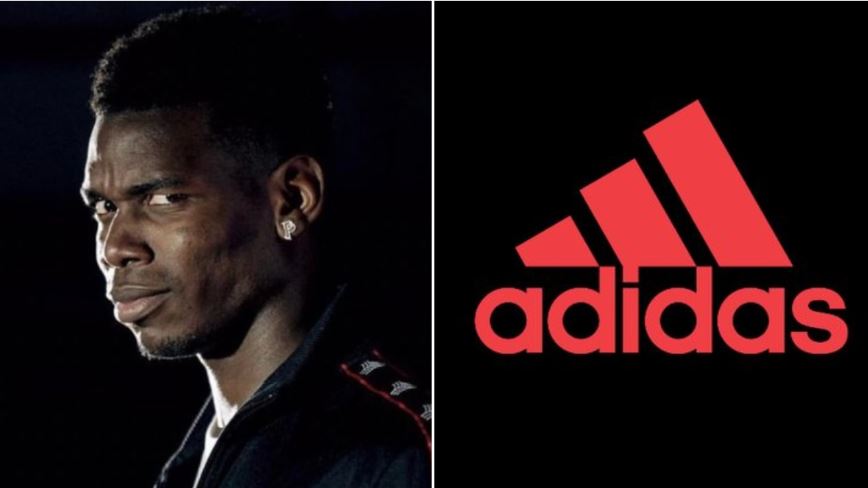 A social media post by Paul Pogba after Jose Mourinho got sacked as manager of Manchester United has sparked a huge controversy.

The post shows the Frenchman wearing a smirk on his face which many have misconstrued to mean he’s simply saying ”I told you so”.

The post has since been deleted following the heavy backlash the player received. However, it has been revealed that the post wasn’t targeted at Mourinho but was part of a marketing campaign for Adidas.

The mess has now been cleared up by Adidas who spoke through one of its representatives.

“Pogba’s social media posts were a scheduled event, part of a marketing campaign.


“Immediately taken down once it became apparent that it could be misconstrued as disrespectful to Manchester United and José Mourinho,” the official said.
Posted by Daniel Update at 5:53 AM