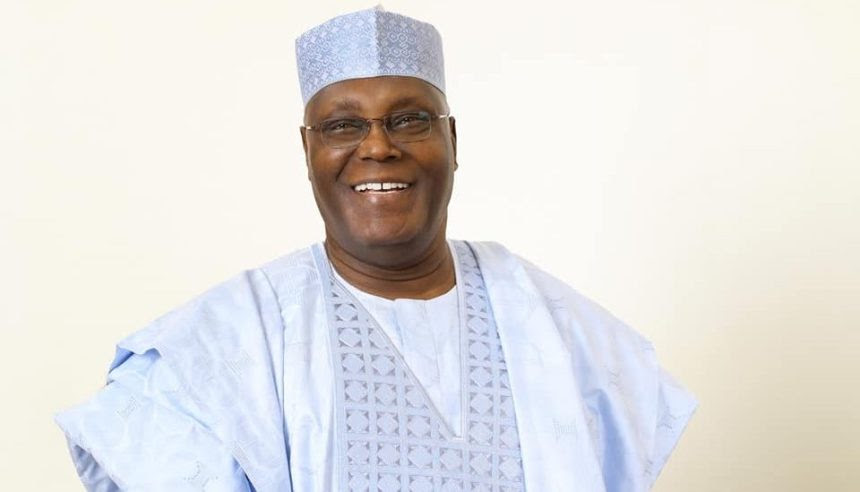 Coalition of United Political Parties (CUPP), have formally adopted a former Vice President Atiku Abubakar as its presidential candidate in the 2019 election.

Chairman of the coalition and a former Governor of Osun State, Prince Olagunsoye Oyinlola, said this on Wednesday in Abuja at the opening of a meeting of the national chairmen of the parties involved.

He recalled that the coalition at the inauguration of its steering committee was saddled with the responsibility of selecting a joint presidential candidate for the coalition.

“In furtherance of this objective, therefore, the steering committee invited all political parties in the coalition to forward to us memoranda detailing their suggested ideas on how the candidate of the coalition should emerge and the criteria to use.

“The response was very impressive and rich. The steering committee, which as you all know, has every coalition party represented in it, distilled the suggestions, the aggregate of which was used to arrive at the result,” he said.