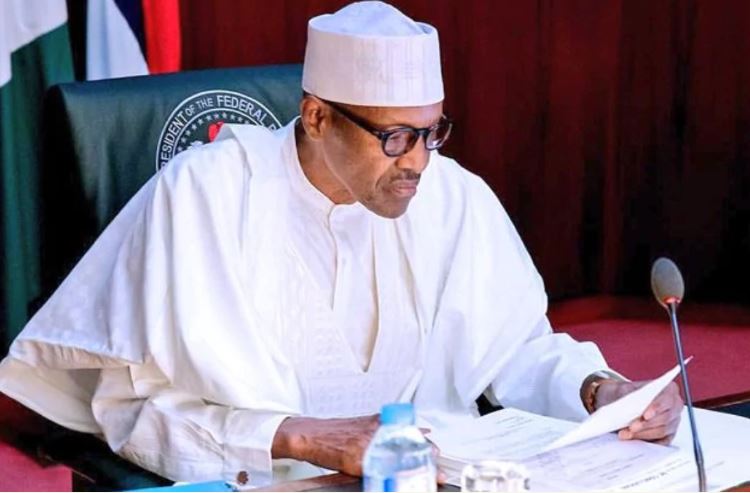 President Muhammadu Buhari has appointed the Minister of State for Power, Works and Housing, Suleiman Hassan to take charge of the Environment Ministry following the resignation of, Alhaji Ibrahim Usman Jibril.

It was gathered that Hassan who hails from Gombe state, was mandated to takeover the Environment Ministry at yesterday’s Federal Executive Council (FEC) meeting presided over by President Muhammadu Buhari.

A presidential source told Daily Trust last night that Hassan has been asked to immediately take charge of the Environment Ministry.

“Yes, it is the Minister of State Power, Works and Housing II, Suleiman Hassan that has been asked to takeover the Environment Ministry,” he said.

Recall that Jibril’s resignation came days after his emergence as Emir of Nasarawa.

Jibril was appointed as the Minister of State for Environment in December 2015 when the council was constituted after a senate screening and confirmation.
Posted by Daniel Update at 6:07 AM