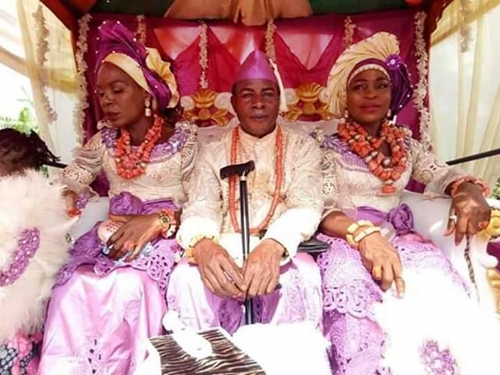 One of the four brothers with his two wives
Multiple online reports and photos which are making the rounds on social media, claim that four brothers had their traditional wedding ceremonies at the same time, last Saturday.
It was gathered that two of the brothers married two women each, while the other two married one each, bringing it to six new wives brought into the family same day.
The event reportedly happened in Umeh community, Isoko Local Government Area of Delta State on Saturday.
The identities of the brothers and their wives, were not ascertained as at the time of filing this report.
See more photos from the wedding ceremonies below; 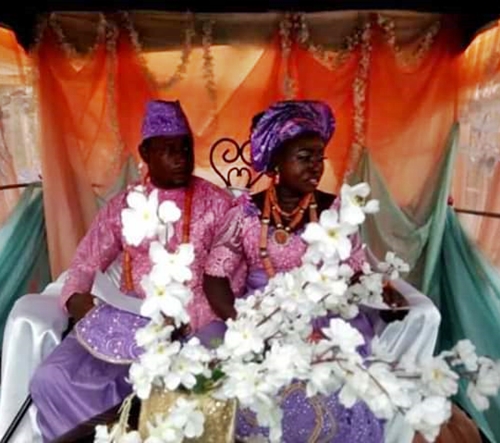 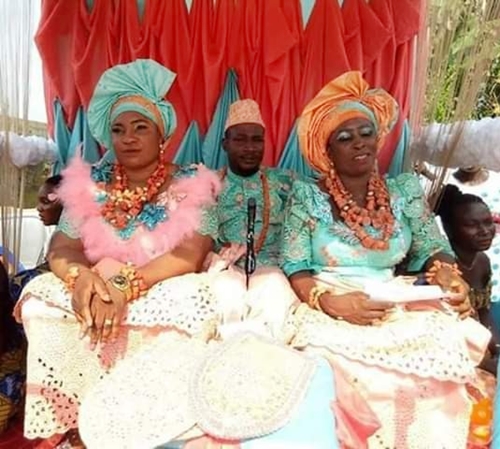 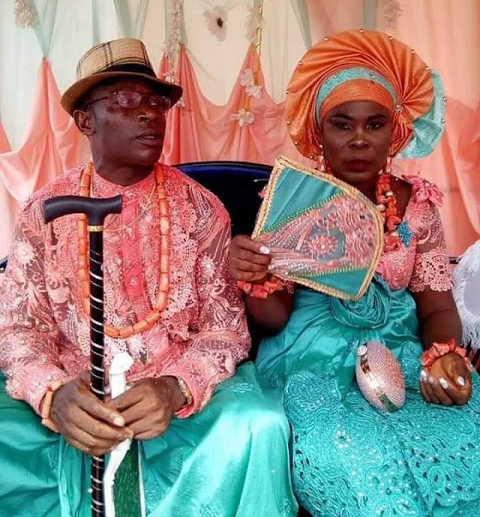 Posted by Daniel Update at 9:18 AM