HIV Couples Give Birth to 72 Negative Babies in Bauchi 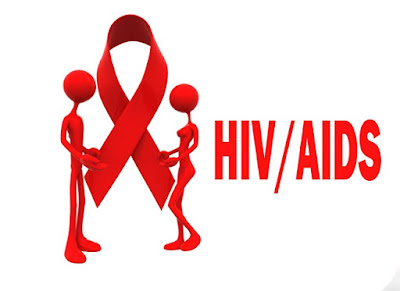 Dr. Muhammad Alkali, the Chairman, Bauchi State Agency for the of Control HIV/AIDS, Tuberculosis, Leprosy And Malaria (BACATMA), says some HIV positive couples has given birth to 72 negative and healthy babies in the state.

Alkali disclosed this at a news conference to mark the 2018 World AIDS Day celebration in Bauchi on Sunday.

“Around 156 HIV couples in the state have kicked the dreaded infection in the womb with medical interventions.

“The 72 babies of HIV-positive couples have delivered them healthy and negative of HIV,” Alkali said.

According to him, since the establishment of the agency in 2008, it organised and supported matched making marriages of 156 couples resulting in the delivery of 72 babies tested negative.

He said the agency also procured and distributed 120,000 units of HIV rapid test kits to 323 health facilities to strengthen prevention of mother to child transmission of the virus.

Alkali said the agency is supporting HIV/AIDS victims with food stuff of varying functions in the body to encourage the people living with HIV.

Abubakar noted that the state government had spent about N3.8 million on the project by paying between N20,000 and N30,000 as bride price for each couple who got married during the period.

“The government supported and organised marriages that had brought our members closed to people and government which impacted positively and encourage the impressive number of babies that tested negative to the HIV virus,” he said.

Posted by Daniel Update at 8:59 AM