Photos From The Funeral Of Veteran Actor, Baba Sala In Ibadan 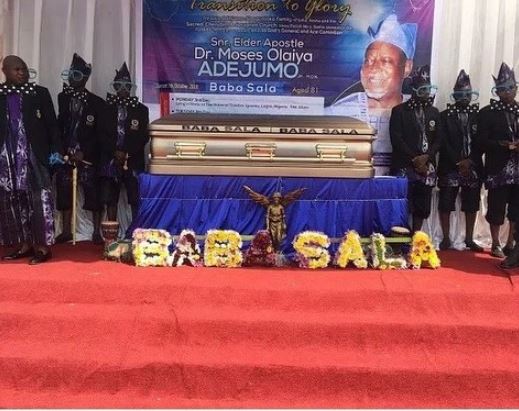 Baba Sala's funeral
It has been reported that the a funeral ceremony has been held for the late Moses Olaiya Adejumo, the Nigerian actor popularly known as Baba Sala, who died recently.
The body of Baba Sala who was fondly referred to as the 'king of comedy'  was brought to Oyo State for a lying-in-state ceremony today at the Cultural Center in Ibadan.
The event was attended by his colleagues, family and friends including Pa Lere Paimo, Dele Odule, Peju Ogunmola, Tubosun Odunsi, Aderupoko and others while the Oyo State Governor, Senator Abiola Ajimobi was represented by the state’s Commissioner for Information, Culture and Tourism, Toye Arulogun.
See more photos below: 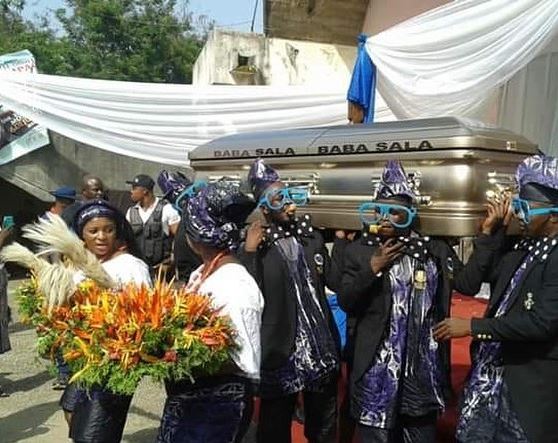 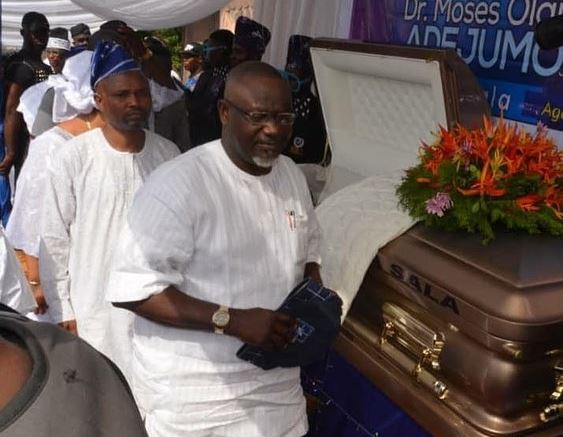 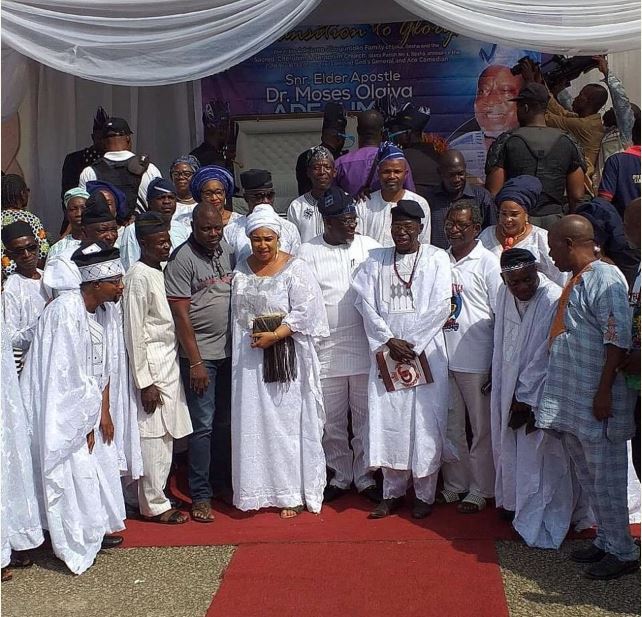 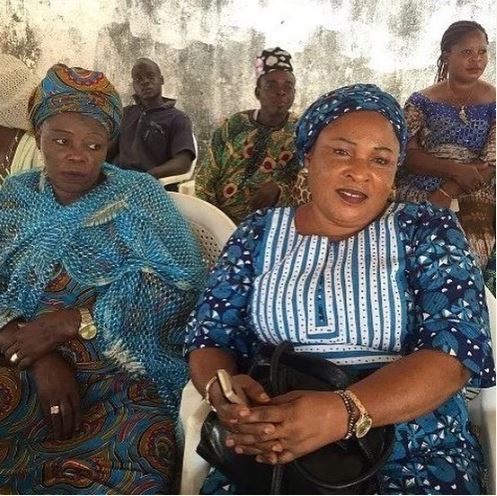 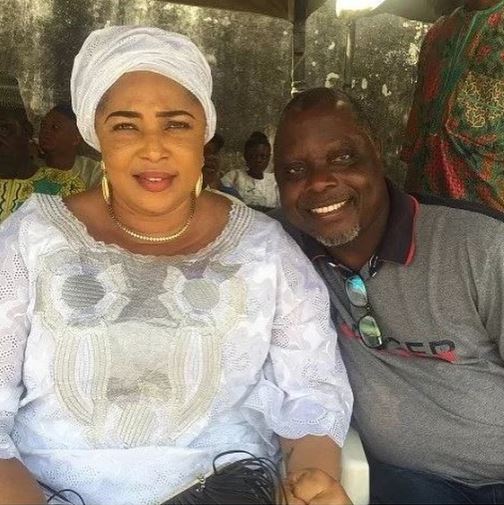 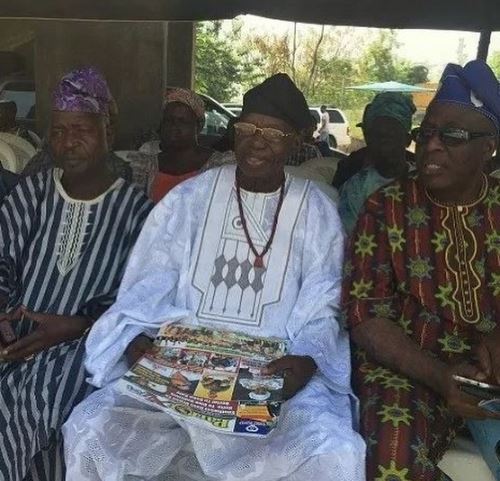