Singer, Simi Roasted On Social Media After Dressing Like This (Photos) 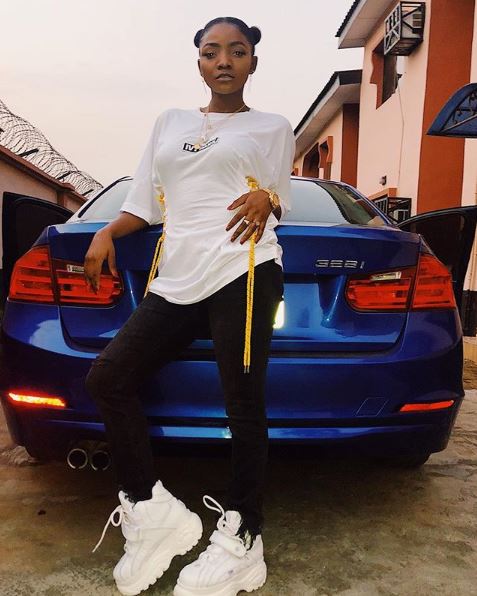 Simi trying to dress like her male counterparts
Simi has always been criticized on social media for dressing like a male.
For sometime now, the 30-year old has been getting it right until she wore a footwear which was said to be big enough to crush the Mountain Everest.
She has attracted critical comments from her fans on social media. 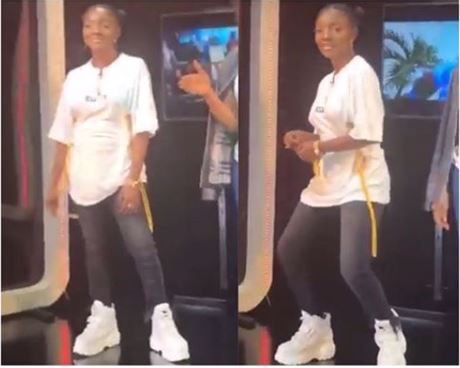 Simi who has been romantically linked with Falz and Adekunle Gold didn't take the attacks lying down, she went into overdrive too.
One Sandra Daniels who questioned her dress sense said: "Simi pls change your stylist."
A seeming irked Simi said; "I'd ask you to change your brain, but you can't change what you don't have. Sorry"
Simisola Bolatito Ogunleye, professionally known and referred to as Simi, is a Nigerian singer and songwriter. Simi started her career as a gospel singer, releasing her debut studio album in 2008 titled Ogaju.
Posted by Daniel Update at 12:31 PM