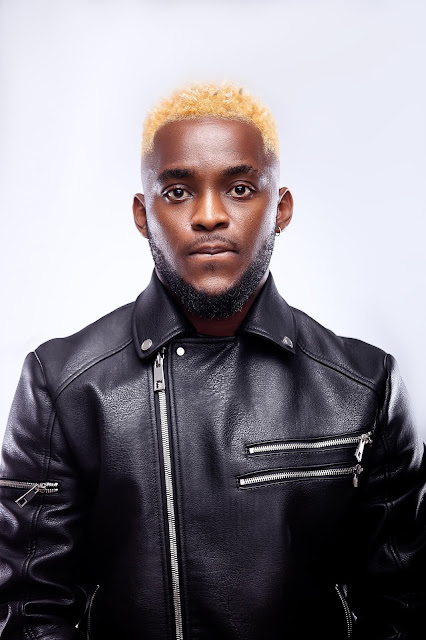 Born Chibuike Celestine Uzoechi, Chibichan is a Nigerian singer and songwriter who recently relocated to Nigeria from South Africa to focus on his music after garnering mild popularity in South Africa’s underground music scene.

The artist has released his debut single titled ‘Over Sabi’ which was produced by seasoned record producer Tspize under the label, prior to the official announcement. The song has since managed to make the rounds on social media, following its release.

The announcement came after IBang CEO Prince Aaron Momoh took to social media to unveil Chibichan as the label’s first signee in a post that reads “IBang music is more than just a record label and what drives this team is solely our passion to see Nigerian music evolve. We envision Nigerian music becoming the foremost in the world’s pop culture – and we’ve taken it upon ourselves to be among those that would make this a reality, hence our continuous search for uniquely gifted talents. With that being said, I would like to use this medium to announce our very first signee; he goes by the name Chibichan. This incredibly gifted artist has so much to offer the industry and it takes one with great love and value for music to understand just how massive his potentials are. Chibichan is here to take over and lead a new era in Nigerian music as we know it. Ladies and gentlemen, I present to the world; Ibang Music’s very own Chibichan! Watch this space” 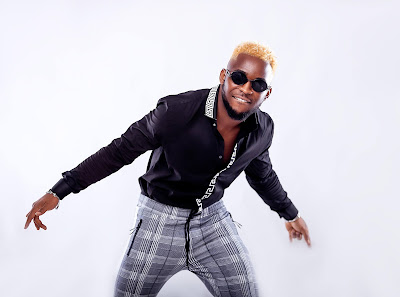 Chibichan has expressed his excitement to bring something new to the industry, promising to introduce a different sound which would set him apart from the pack.

In a recent interview, the artist revealed he started playing instruments as early as eleven years old; stating his drumming skills were self-taught and he went on to play at local churches and events, cementing his innate love for music.

The afro-pop act went on to reveal he is working on his debut body of work and his label has recruited some of the industry’s most esteemed producers to help birth the records.

Chibichan is expected to release another single under IBang Music in the not too distant future – stating the song would be titled ‘Energy’ and is produced by a quite revered record producer.

Follow Chibichan on social media: @ChibichanOfficial
Posted by Funke Mercy at 1:49 AM