Veteran Actor, Ramsey Nouah Turns 48 Years Old...See His 'Before And After' Photos 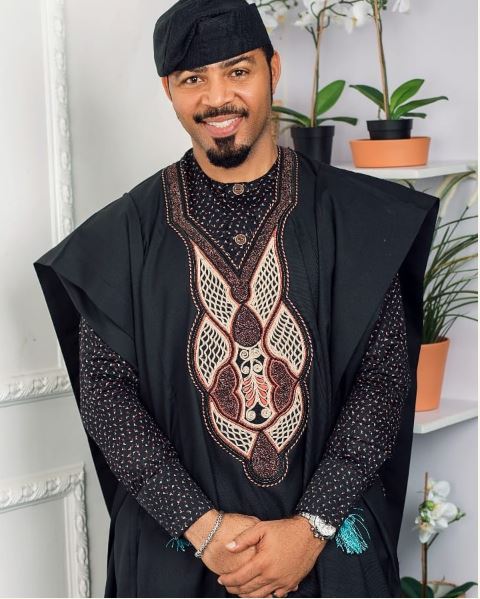 
Ramsey Nouah has added a year to his age and his fans are especially happy for him.

The star actor who, for many years, was considered the sexiest Nigerian movie star, was born on 19th December 1970. He is now 48 years old.

Nouah was born in Edo State to an Israeli father and a Yoruba mother who hails from Owo, Ondo State. He grew up in Surulere, Lagos, where he attended Atara Primary School and Community Grammar School. 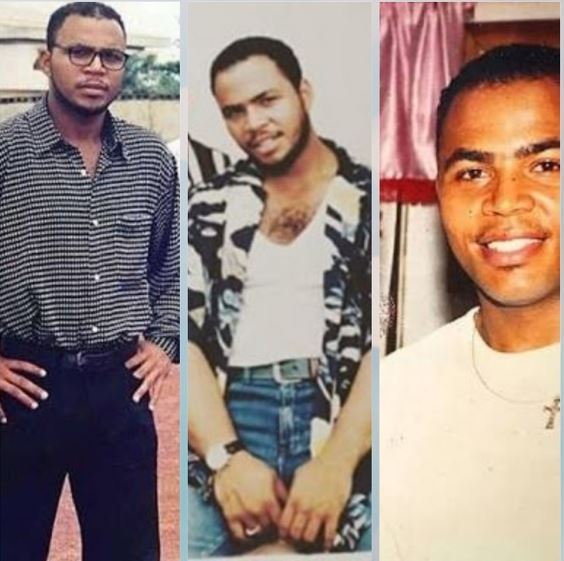 After he obtained a diploma in mass communications at the University of Lagos, he pursued a career in acting and then showed Nigerians his pure talent on screen. For many years, he has continued to thrill Nigerians with his immense gift.

His many fans on social media have begun to send congratulatory message to the veteran movie star. 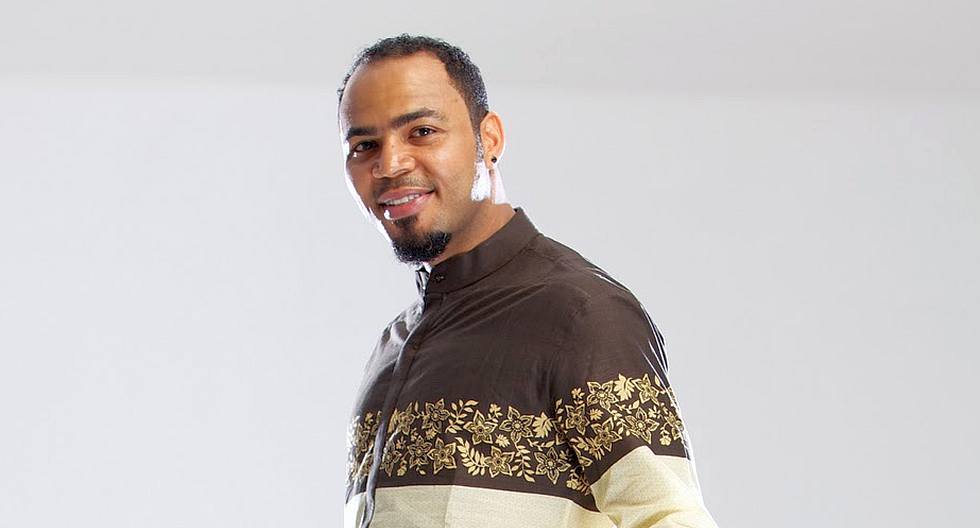 Happy birthday, Legend!
Posted by Daniel Update at 11:45 AM