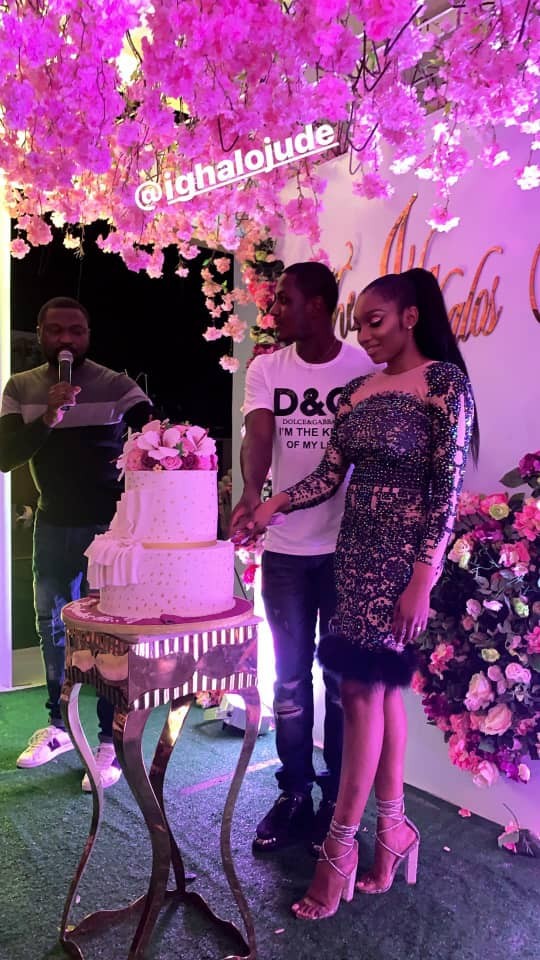 The Ighalos at their anniversary party


One of Nigeria's most popular footballers, Jude Ighalo and his stunning wife, Sonia, have put together a party to celebrate heir 9th anniversary.

The couple put the party together at night yesterday, 23th December and it was star-studded.

Guests at the party included Mercy Johnson Okojie and her hubby Prince, Asisat Oshoala, 2face Idibia, IK Ogbonna, Ifuennada and many others. 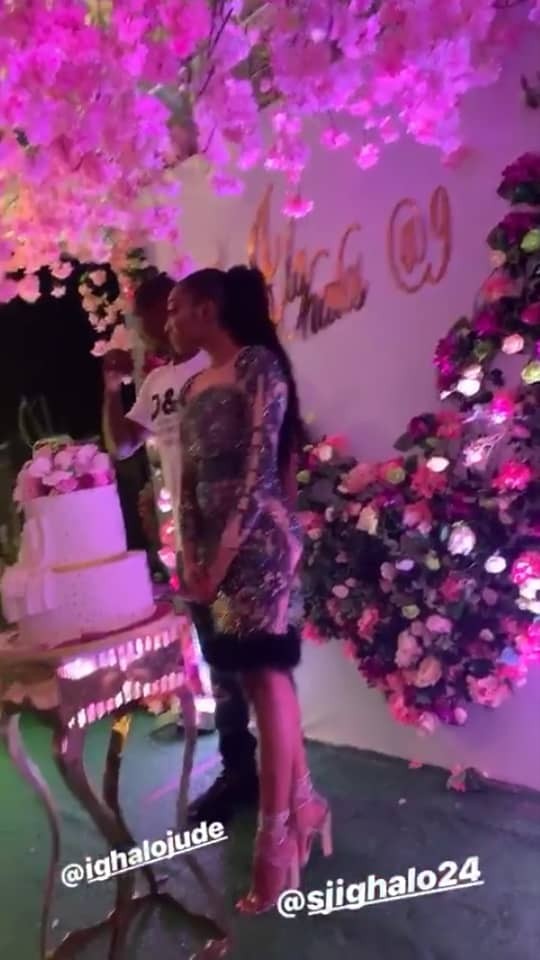 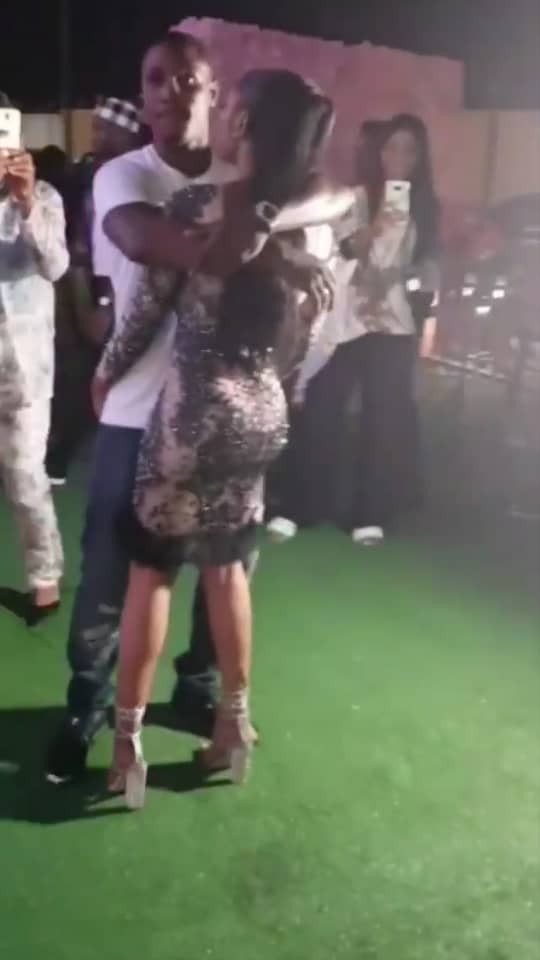 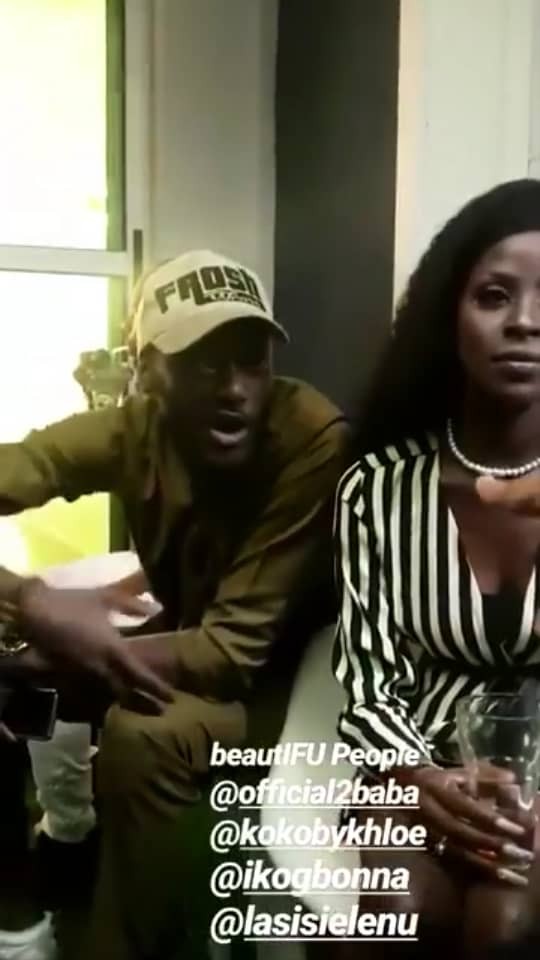 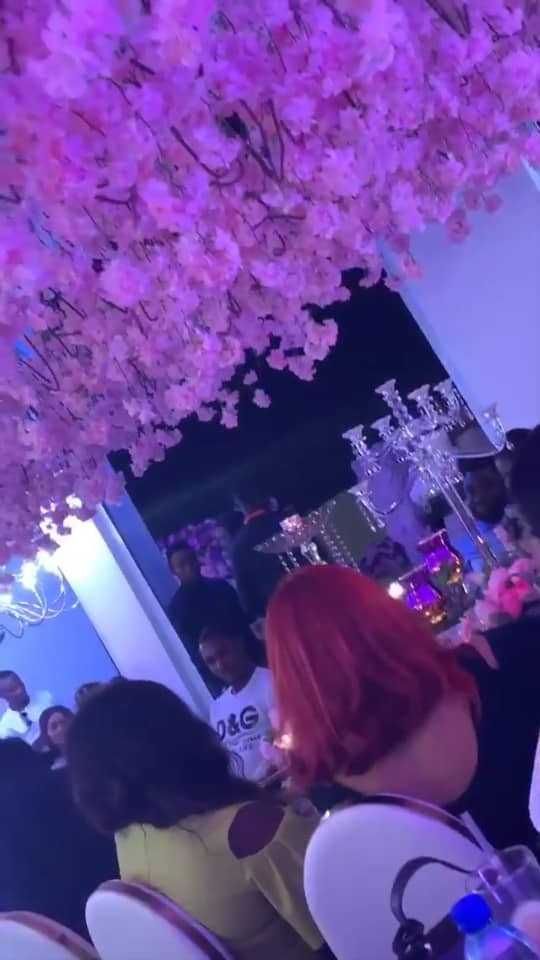 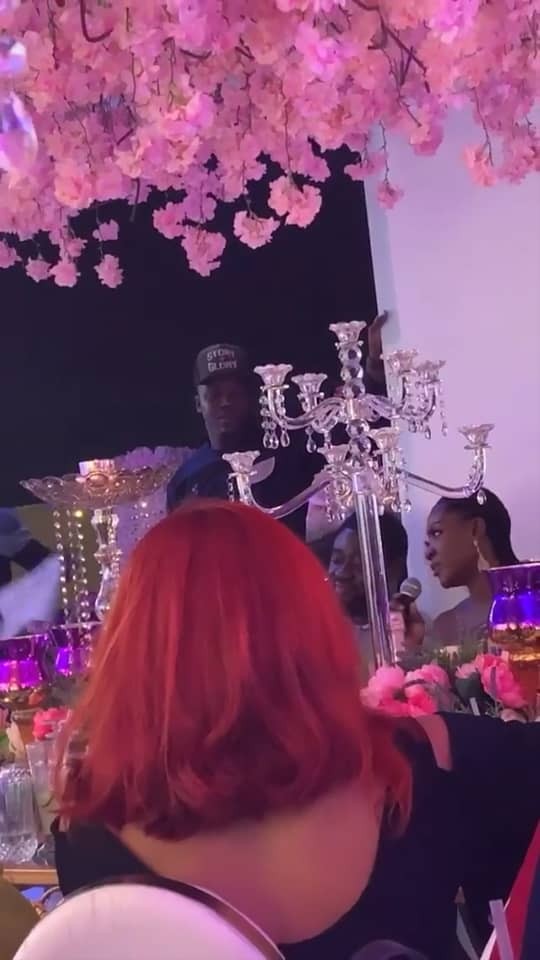 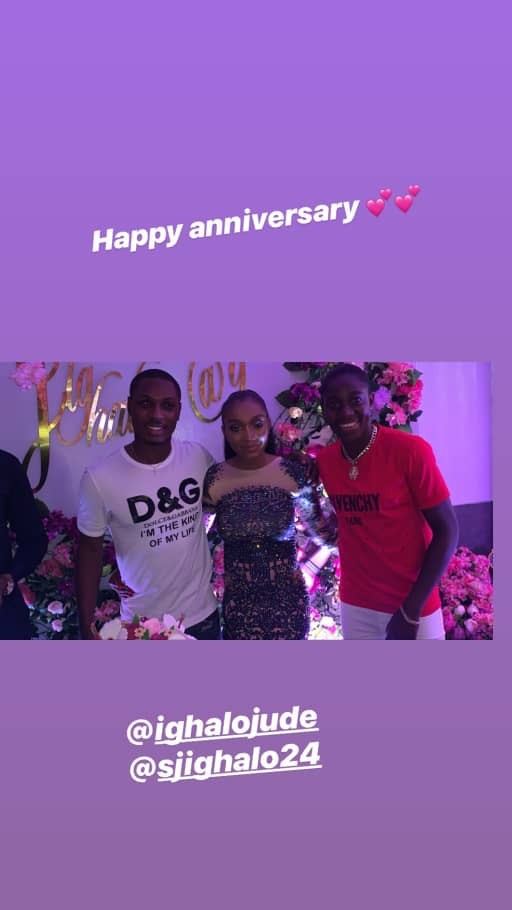 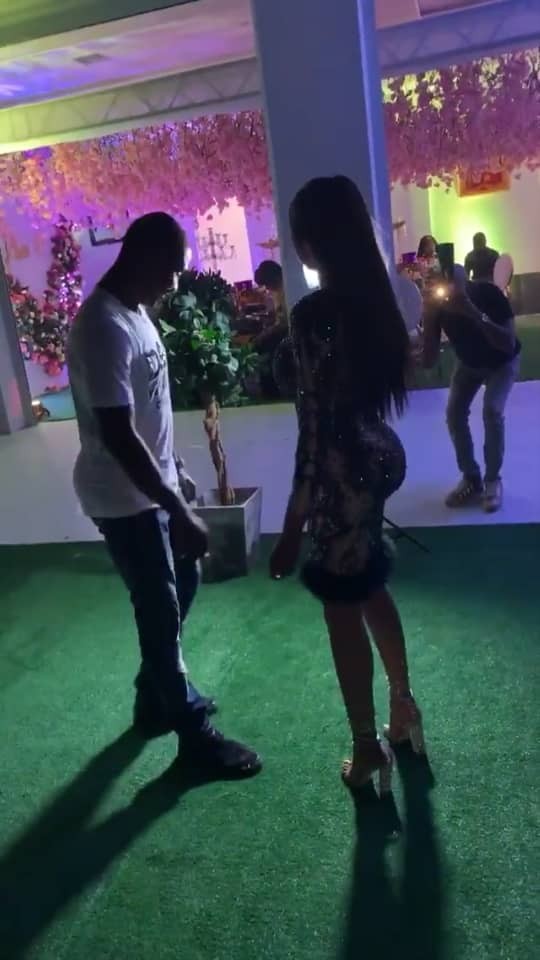 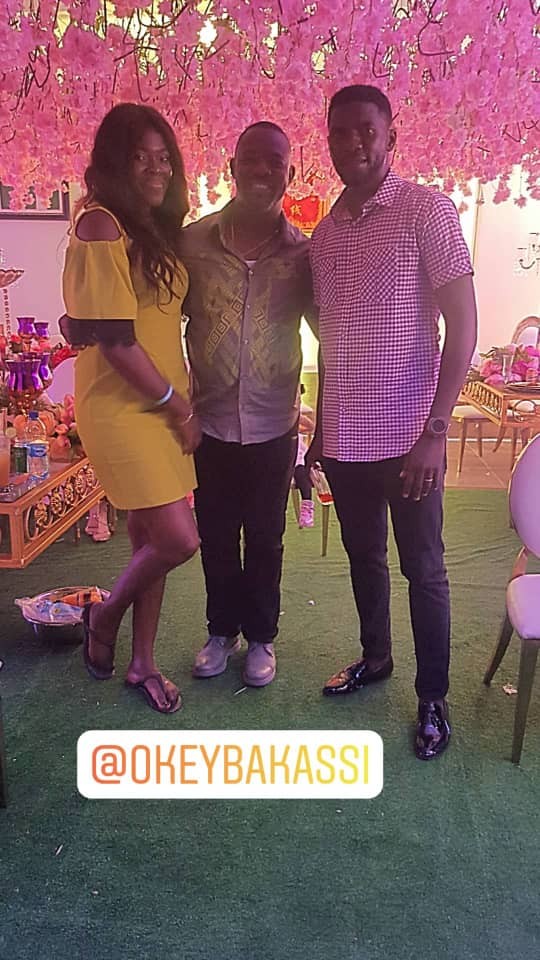 Posted by Daniel Update at 7:04 AM