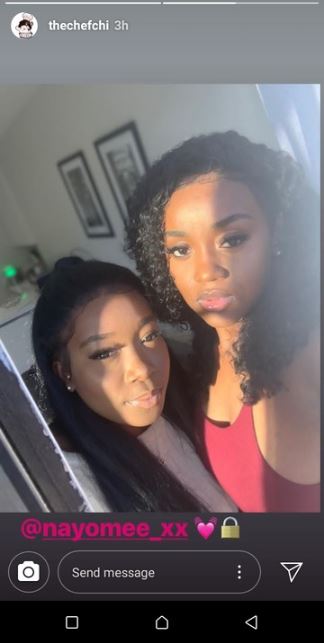 Chioma, the popular girlfriend of a father of two, Davido is back on social media with a very loud bang. Davido's girlfriend, Chioma Avril Rowland who has being away from Instagram for a while, returns back as she shares adorable stunning photos. 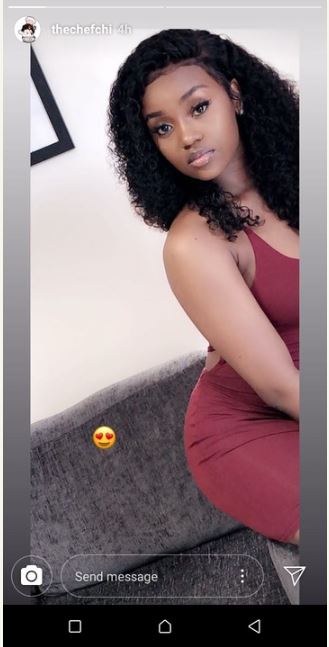 Since the romance between Chioma and Davido became public, the young chef has been reported to have left school, Backcock University, to focus on her relationship with the music star
Posted by Daniel Update at 8:48 AM