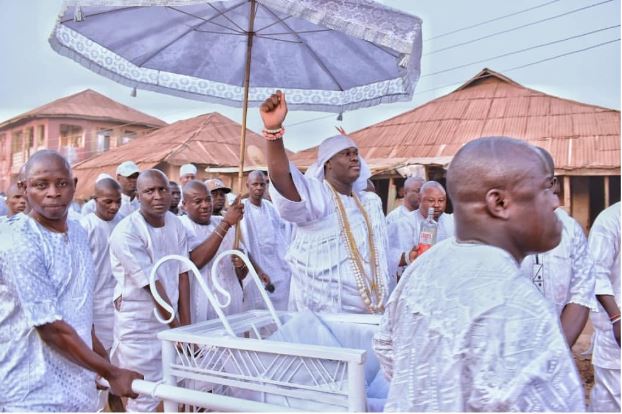 The highly revered Yoruba monarch, the Ooni of Ife, has been caught on camera taking part in the Oshoosi festival.

Oba Adeyeye Ogunwusi, the Ooni of Ife and Spiritual Head of the Yoruba race worldwide, has taken part in the Oshoosi Festival 2019 in Ife.

The highly respected monarch, participated in the Oshoosi Festival yesterday, January 18th and photos have emerged from the event.

The Oshoosi is a deity believed to be the father of philanthropy and religious congregation for purity and sanity in Yoruba land. The festival is always held to honor Oshoosi and pray to him.

Below are more photos from the event: 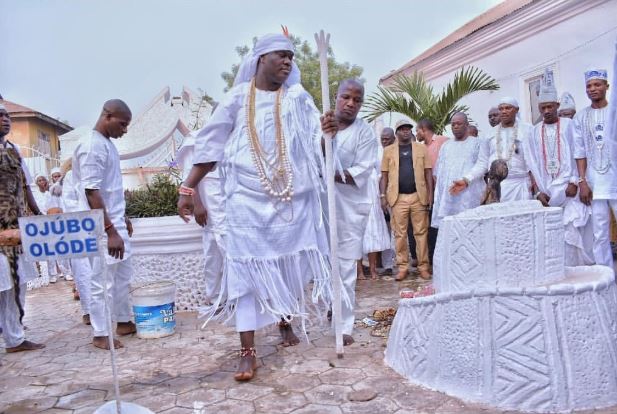 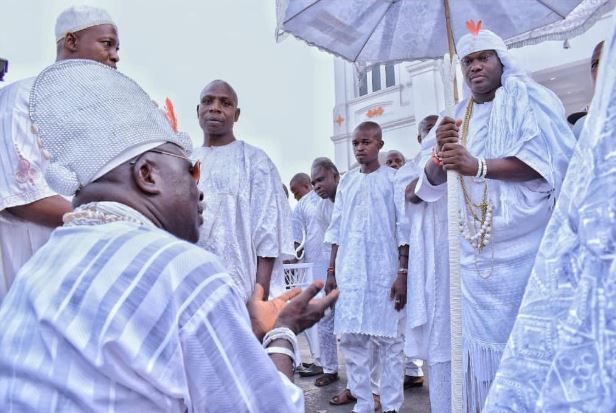 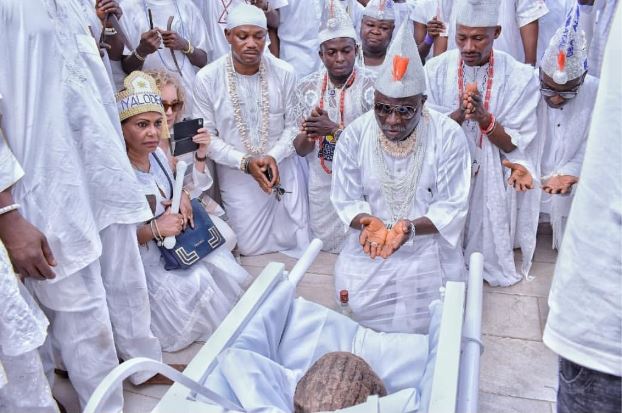 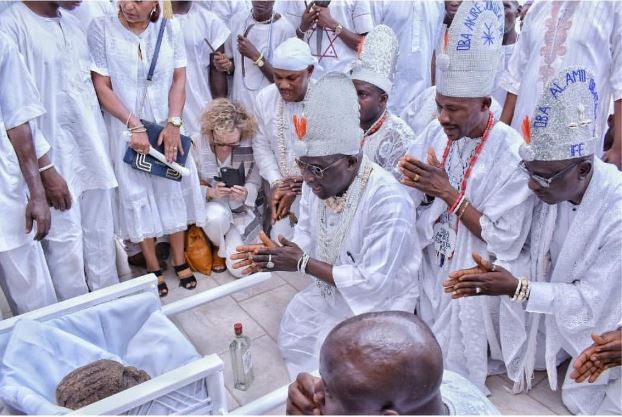 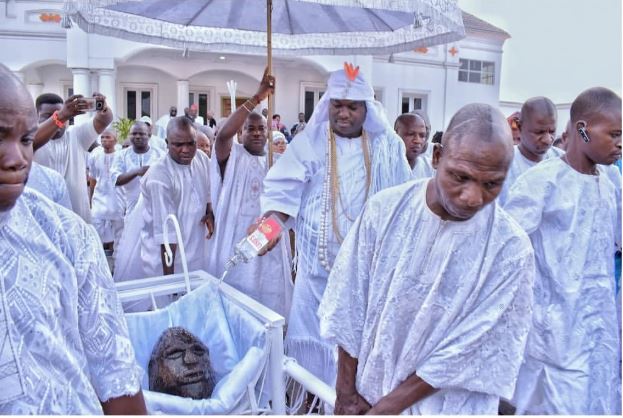 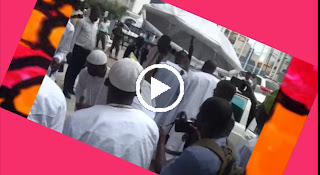 Posted by Daniel Update at 7:33 AM