PHOTOS: Man Caught On CCTV Stealing Macbook From A Hotel In Ikeja, Lagos 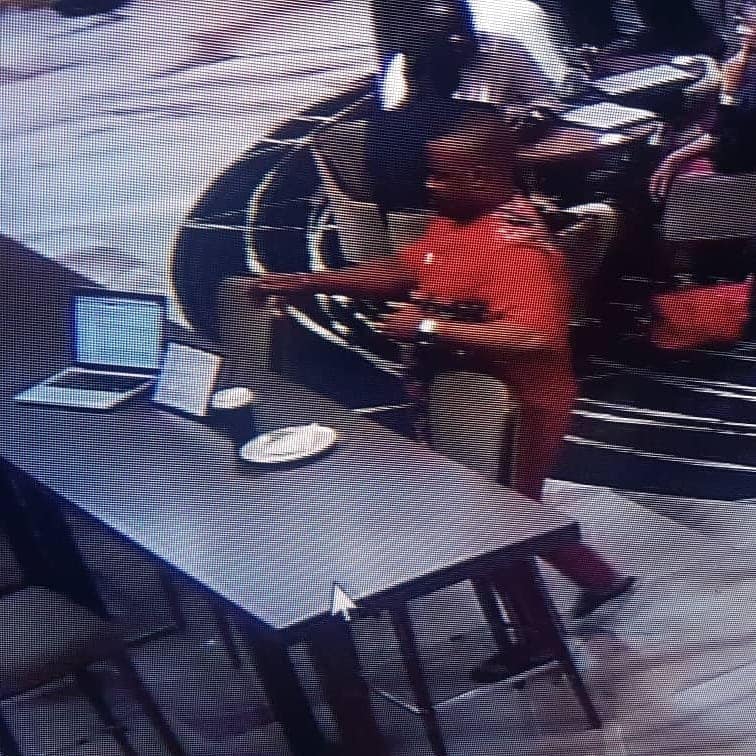 Efforts are in top gear to apprehend a man who was caught on camera stealing the Macbook of a guest at Radisson Blu Hotel in Ikeja, Lagos.

The suspected thief monitored his victim as followed him to the rest room, only to come out moments later to steal the laptop without the knowledge of the hotel staff.

In a footage posted online by the hotel authorities, the man can be seen walking towards the laptop before making away with it.

It was gathered that the suspect was caught within the market (probably for another operation) and handed over to the police for further interrogation. 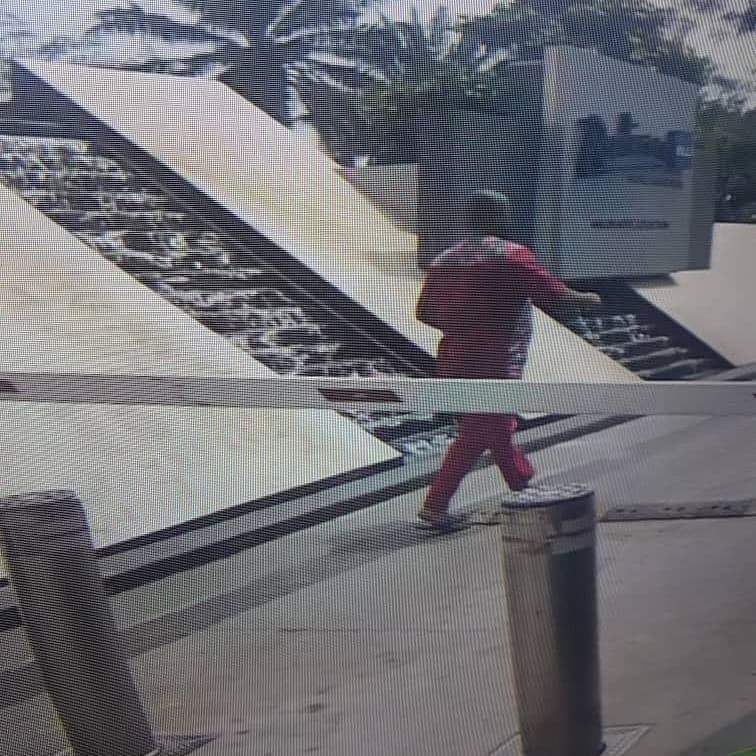 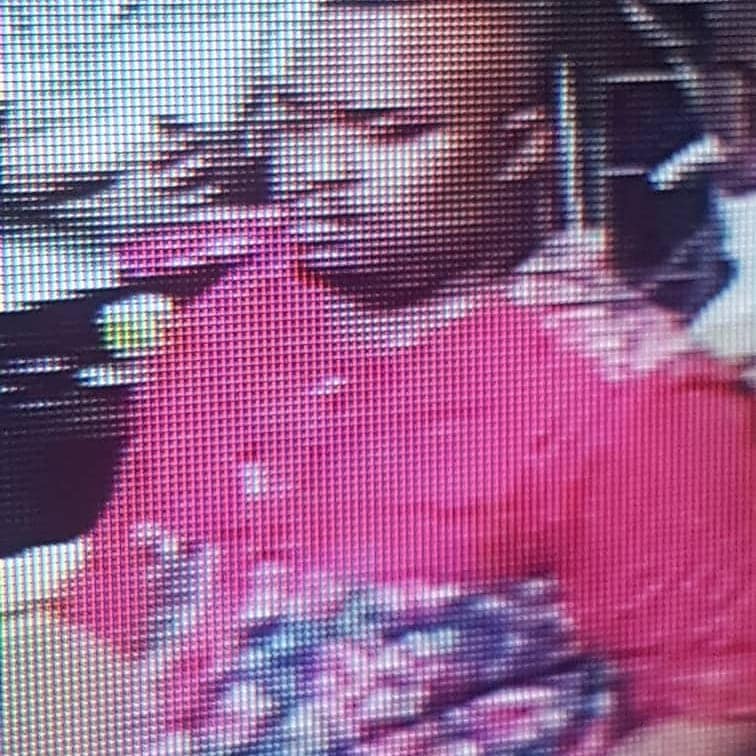 Posted by Daniel Update at 8:44 AM