Woman Gives Birth To Quadruplets (4 Boys) After Years Of Childlessness) 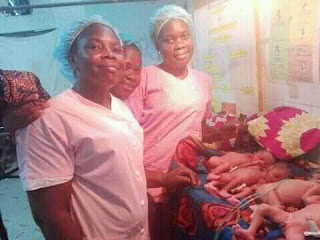 A woman just got her new year gift, as she reportedly gave birth to quadruplets after years of bareness and search for child.

The woman identified as Alore Khadijat, gave birth few days ago to a set of quadruplets (all boys) after many years of bareness. She is said to be in good health with her babies.


This is coming few months after it was reported that a Nigerian woman identified as Yeyeluwa Oluwatoyin Ashabi gave birth to quadruplets – 3 boys and 1 girl – after being called a “barren woman.”

She shared her story on Instagram, recounting how for so long she wanted only 1 boy. However God gave her 3 boys, together with 1 girl. 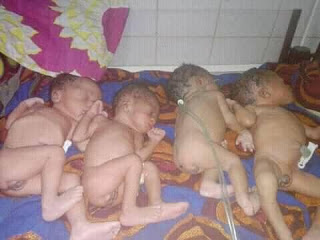 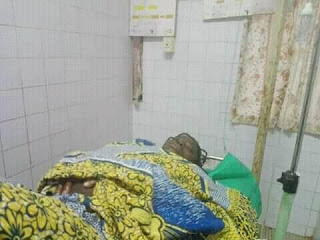