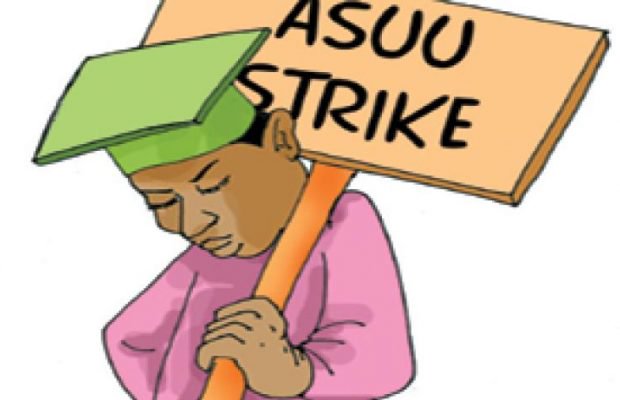 The Academic Staff Union of Universities on Thursday called off the nationwide strike that kept students and lecturers at home for three months.

ASUU embarked on strike over the revitalisation of universities, academic earned allowances, issuance of Universities Pension Management Company and other issues.

The strike was called off after a two-hour meeting with the Minister of Labour and Employment, Dr Chris Ngige.

Ngige said after the meeting that eight areas of disagreement were discussed and agreed on by the two parties, while expressing gratitude to ASUU leadership for their understanding.

He said, “We have dealt with all the eight contending issues and some of them have been implemented. ASUU has a licence for the Universities Pension Management Company since January 28, 2019.


“On the issue of salary shortfall in the universities, the Federal Government has released N16bn, out of which N15.384bn is for universities, while the rest is for other tertiary institutions. The Vice Chancellors have acknowledged the receipt of the funds.


“We also have a committee to liaise with state government-owned universities, ASUU and the Federal Government through the Ministry of Education. That committee was inaugurated two weeks ago.


“The visitation panel has been constituted and will commence work on March 2, 2019. On the issue of Earned allowances, the Federal Government has released N20bn for the payment to all categories of university staff. For the Earned academic allowance, the Federal Government has released N25bn and for the revitalization fund, a total of N25bn will be released in the period of April and May 2019 and will resume full implementation of the Memorandum of Understanding entered into in 2019.”

ASUU president, Prof Biodun Ogunyemi, said the decision of ASUU to call off the strike would take effect from Friday, February 8, 2019.

Posted by Daniel Update at 6:52 AM