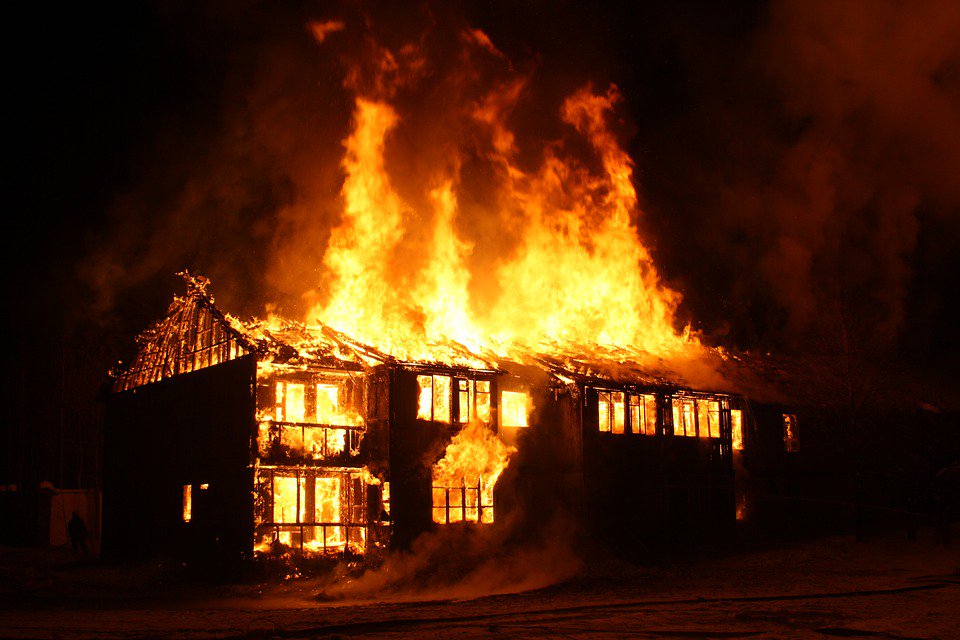 An INEC office in Imo state has been set ablaze by hoodlums says an official of the commission, a report by Channels Television has revealed.


“Our office at Isiala Mbano Local Government Area of Imo state was razed down by fire by unknown persons in the early hours of today,” an official of the Commission, Emmanuella Opara told our reporter.

Emmanuella stressed on Monday that the commission is yet to visit the office to ascertain the level of damage.

Meanwhile, there was tension at a Senatorial result collation centre in Orlu in the early hours of Monday.

witnesses told our reporter that police officers had t us teargas to disperse a disparaged mob.

The people were said to have been angered by the announcement by the returning officer.

Posted by Daniel Update at 9:07 AM