Photos: Slay Queens Shutdown The Streets Of Port-Harcourt In Style As They Campaign For Gov. Wike 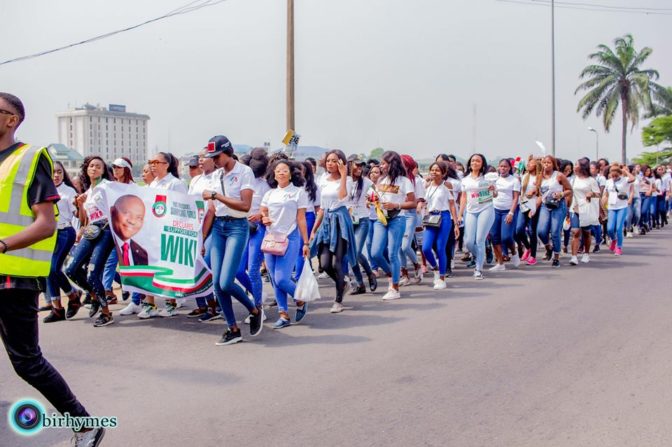 Governor Nyesom Wike of Rivers state has gotten the support of beautiful slay queens who came out to campaign for his re-election. Some beautiful Nigerian women yesterday took to the streets of Port-Harcourt, Rivers state capital to campaign for the re-election of governor Nyesom Wike. The ladies who were led by Nengi Ibifuro Jumbo, urged the people to vote for the incumbent governor due to his strides and achievements in the state.

Meanwhile, governor Nyesom Wike has declared that the party is sure of victory in the state. Governor Wike made this declaration Saturday at Captain Elechi Amadi Polytechnic, Rumuola, venue of the Obio/Akpor Local Government Area Campaign Rally.

He said that he is sure of the party’s victory because it has satisfied the people who gave him their mandate. He noted that only those who have impacted positively on the state should either contest or promote candidates.
See more photos below: 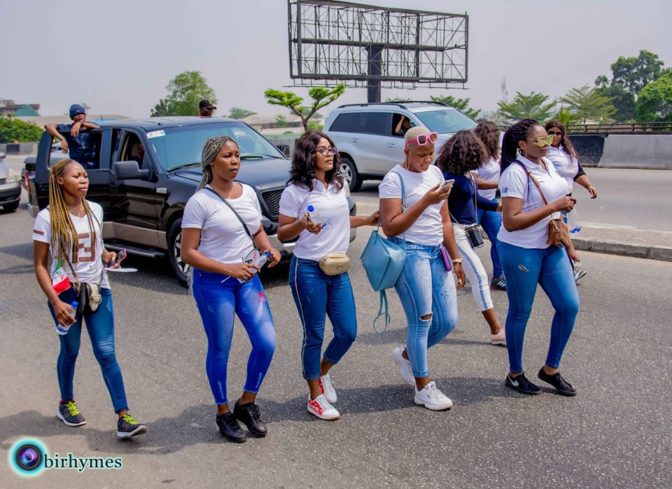 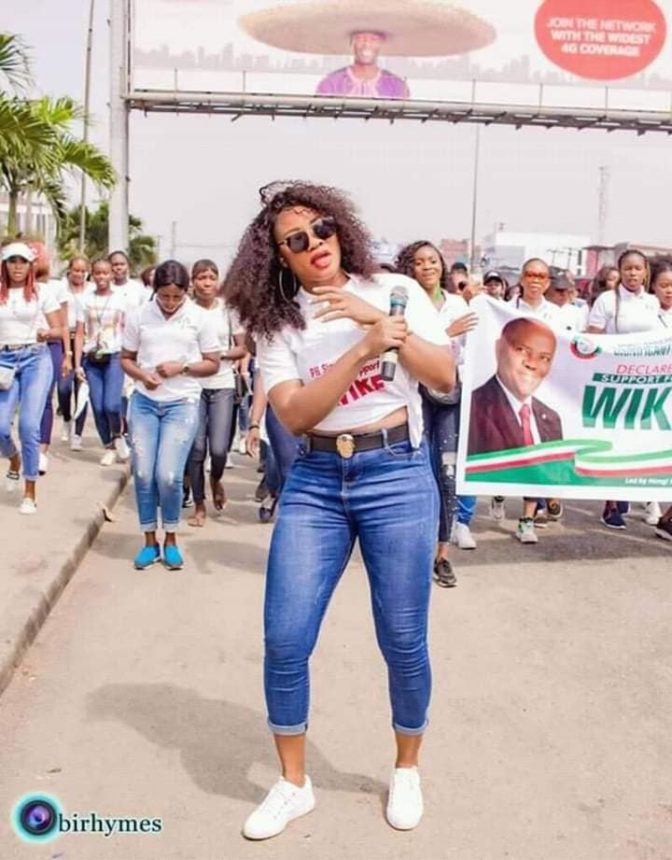 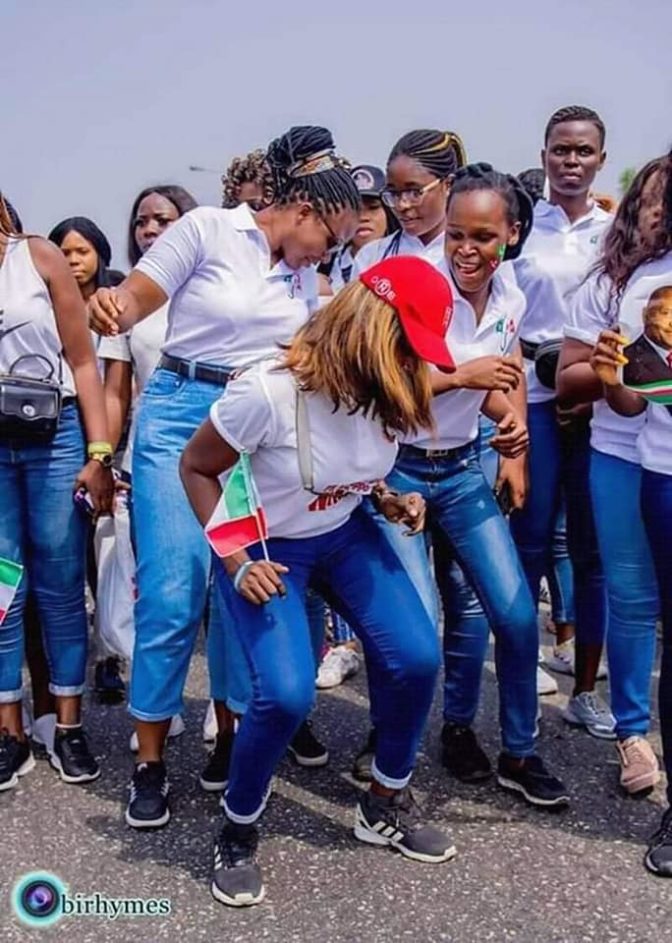 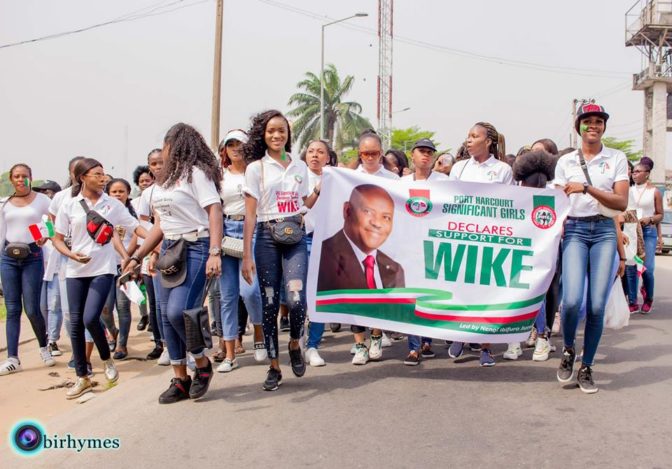 Posted by Daniel Update at 9:06 AM