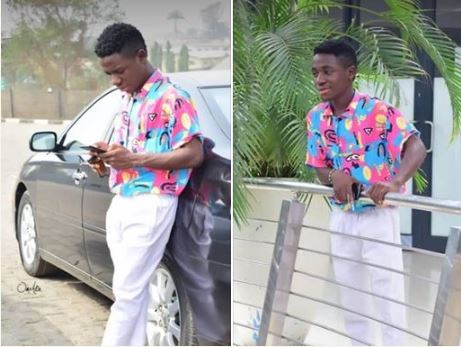 The photos of a clean and educated Babalawo identified as Orunmila Jogbodo Oluwo, has gone viral on Facebook.

Facebook user Adekunle Al Miftau Adeite, who countered Nollywood stereotypes of native doctors with photos of the clean and educated babalawo, wrote; "Nollywood's stereotype of Babaláwo is a dirty raggedy human being. Let's puncture that. This young man is not just a babaláwo, he's an Oluwo. Clean. Neat. Educated."

The African traditional religion has been relegated to the background since the advent of Christianity and Islam. 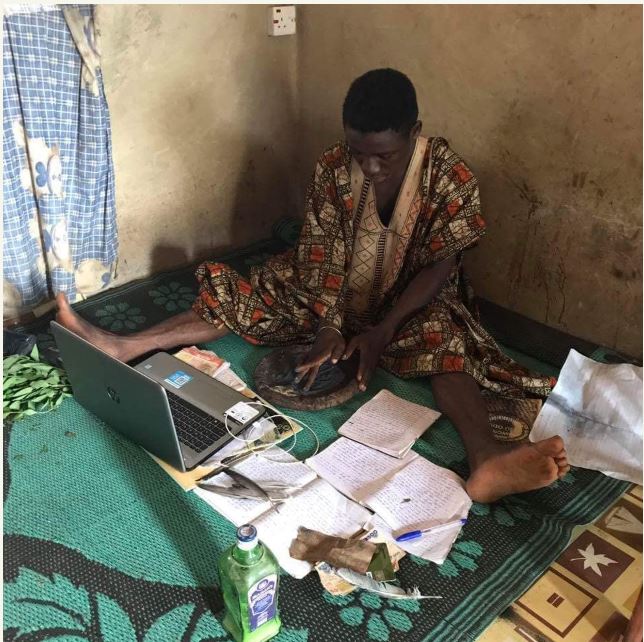 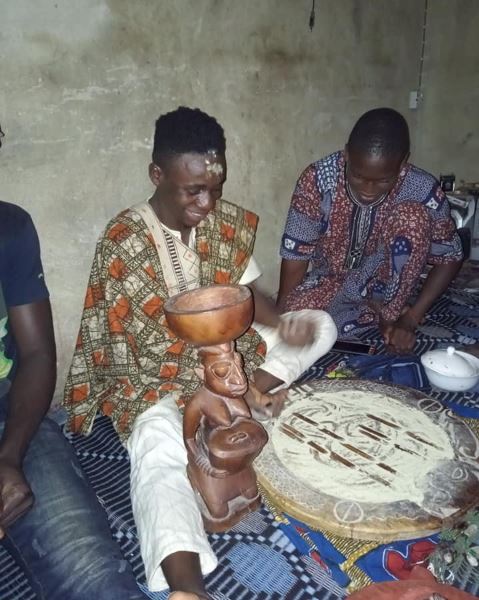 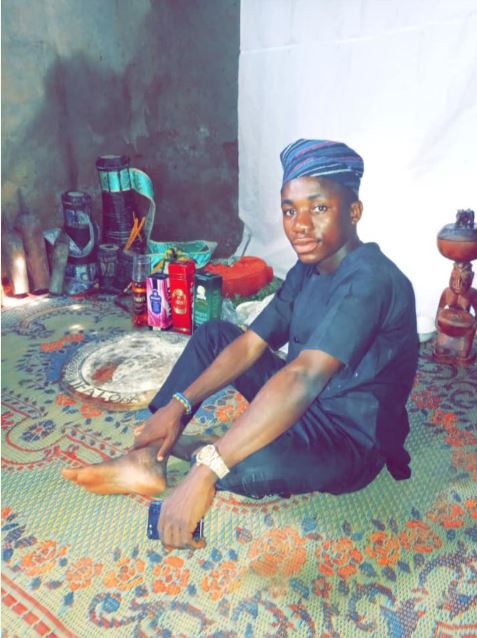 Posted by Daniel Update at 9:17 AM