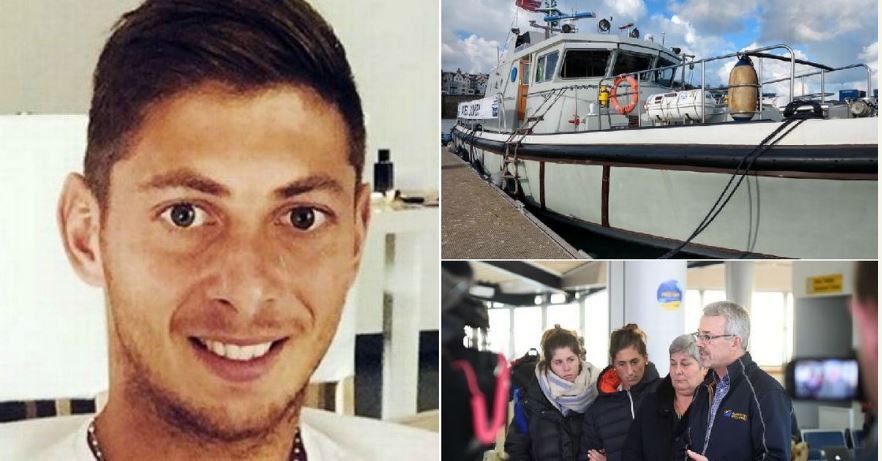 The wreckage of the plane that vanished with the footballer Emiliano Sala on board has been found within hours of a search starting in the sea off the Channel Islands.

A search boat hired privately by Sala’s Argentinian family – thanks partly to a crowdfunding appeal – located the wreckage on Sunday morning.

The crew passed the details of the location on to government investigators, who used a remotely operated underwater vehicle (ROV) to examine the spot.

There was no immediate official confirmation of what was found but the shipwreck specialist leading the private investigation, David Mearns, said the plane had been discovered.

No information about whether any bodies were in the plane was given. Two seat covers from the aircraft washed up last week on the coast of France.

The Piper Malibu N264DB carrying 28-year-old Sala and the pilot, David Ibbotson, 59, disappeared over the Channel on 21 January after leaving Nantes in France at about 7.15pm for Cardiff.
Posted by Daniel Update at 4:11 AM