Sick And Dying Baba Suwe Abandoned By His Colleagues 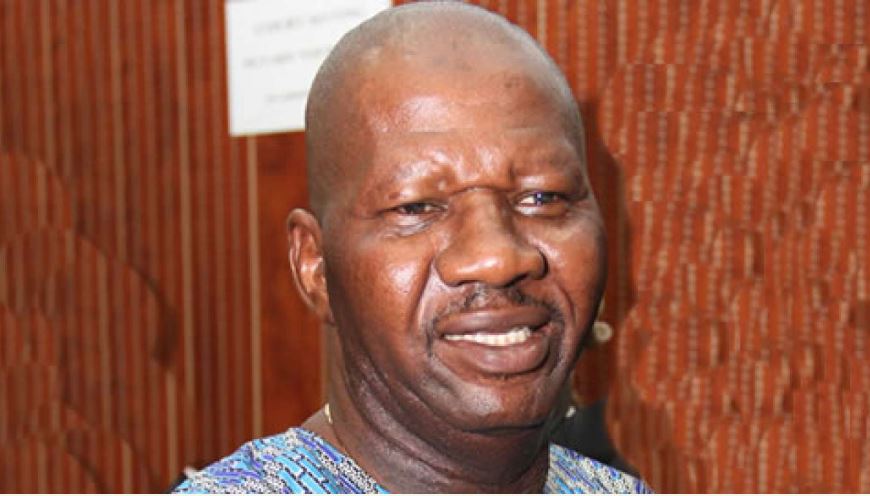 Veteran actor, Baba Suwe is said to be dying.

Inside sources say since his celebrated arrest and humiliation for alleged drug smuggling by the NDLEA, Babatunde Omidina a.k.a. Baba Suwe, has never remained his lively self again.

According to The Status, sources told them he is down with an unknown sickness.

Recall three years ago, Yomi Fabiyi brought the story to limelight, but many of his colleagues failed to help.

A Lagos based seasoned radio broadcaster (who pleaded anonymity) to The Status, informed The Status that no one among Baba Suwe’s friends and professional colleagues was willing to help solve his challenge.

Prodded to expatiate, the radio man who claimed he had personally called out such big names like Oga Bello, Jide Kosoko, Dele Odule, Mr. Latin and others on the comedian’s present sorry state, stated that he felt they were running away from Baba Suwe not because he was not good to them but because they are selfish in nature.


That’s the nature of our actors, there is no exception. Imagine the caliber of people I told you I had spoken to about Baba Suwe’s case, yet none looks his way yet.


But if, God forbid, he dies from the problem, they would be all over the place eulogising his qualities which they helped killed by their lack of empathy,” the broadcaster notes.
Posted by Daniel Update at 10:39 AM