Tears As Undergraduate Shot Dead During Elections Is Buried (Photos) 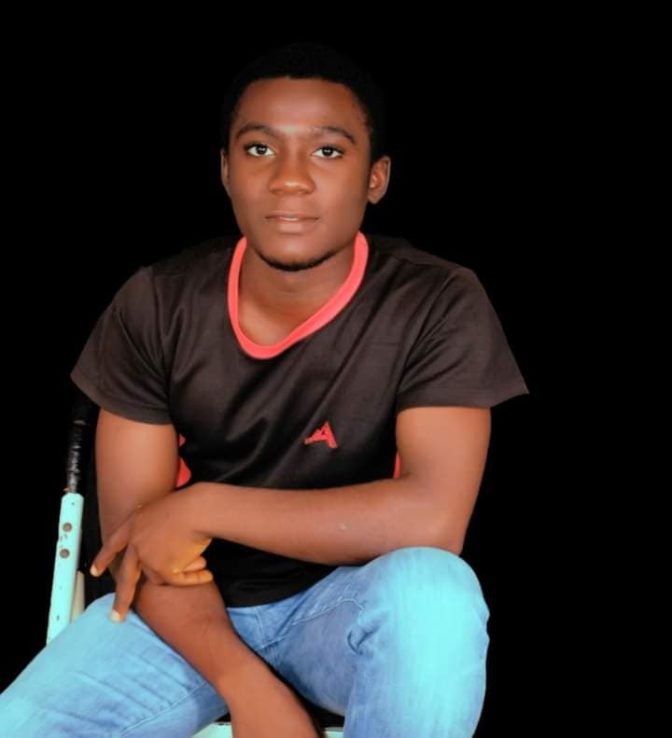 Daniel Usman, the undergraduate student of the Kogi State University who was shot dead during the Presidential and National Assembly polls in Ajetachi, Dekina Local Government Area (LGA), Anyigba, Kogi State, has been laid to rest.

The deceased was buried amid tears in a funeral attended by family, friends and colleagues.

His killing was said to have occurred after political thugs disrupted the election process.

The 19-year-old student was reportedly hit by a stray bullet during a shootout between soldiers and the political thugs. 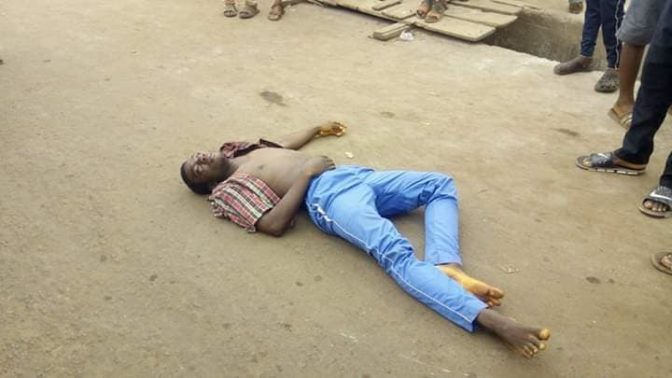 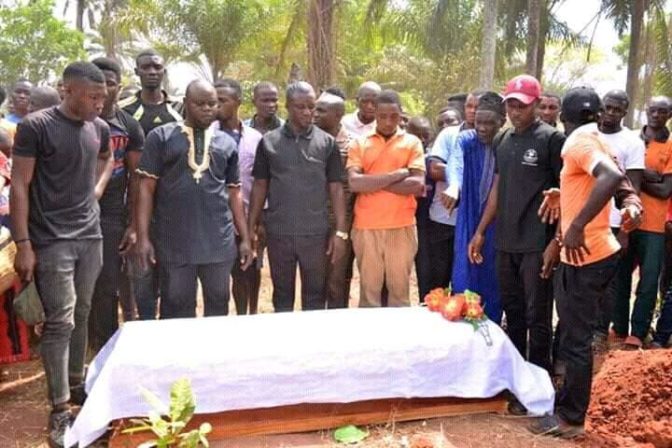 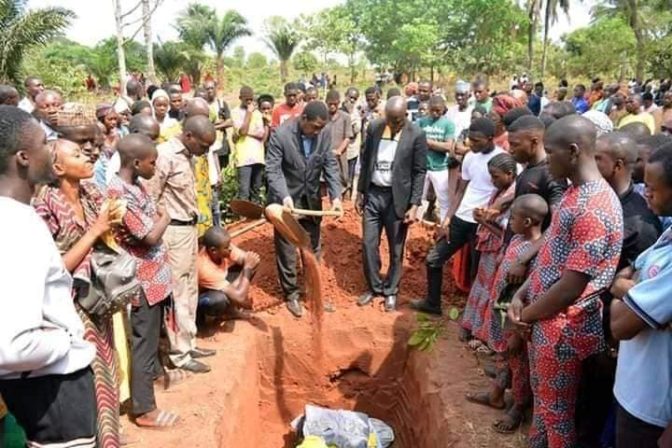