Wow! Nigerian Superstar Singer, Teni Featured On YouTube As 'Artist On The Rise' 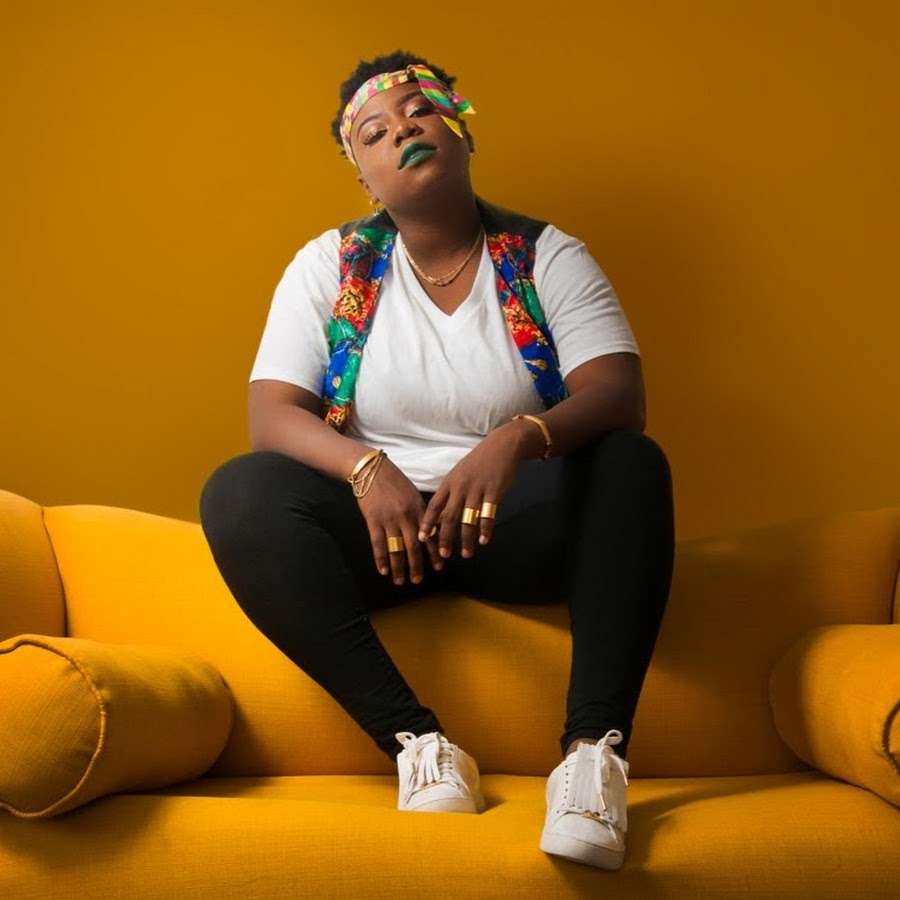 
It has been revealed that rave of the moment, Teniola Apata, a.k.a ‘Teni the entertainer’ has been featured by YouTube as its trending ’Artist On The Rise’ in 2019.

The talented singer, attained the feat with her hit single ‘Case’, making her the latest artist to look out for on ‘Artist On The Rise’ platform dedicated to highlighting new music star.

The song ‘Case’ has earned her recognition from video streaming platform, especially YouTube, who announced her as its latest trending for the year.

The singer released her hit singer ‘Case’ has over 4 Million views, making the singer to rise to fame.

By virtue of this recognition, the video streaming site would promote Teni’s videos on its US trending page, in social media ads and fan event appearances at YouTube Spaces.

In 2018, it was described that Teni took the industry by storm, with hit singles after another, making the singer emerged as the break out star of the year.

The singer who was awarded as Headies Rookie of the Year Award in 2017 has also won the Soundcity MVP Award for ‘Best New Artist’.

Teni becomes the second Africa artist to be named YouTube Music’s Trending Artist on the Rise.

The ‘Artist On The Rise’ features were rolled out by YouTube last year as a platform where it spotlights new artists in the various Trending tabs.
Posted by Daniel Update at 8:44 AM