BBNaija Star, K-brule And Khloe 'Walk Down The Aisle' (Photos) 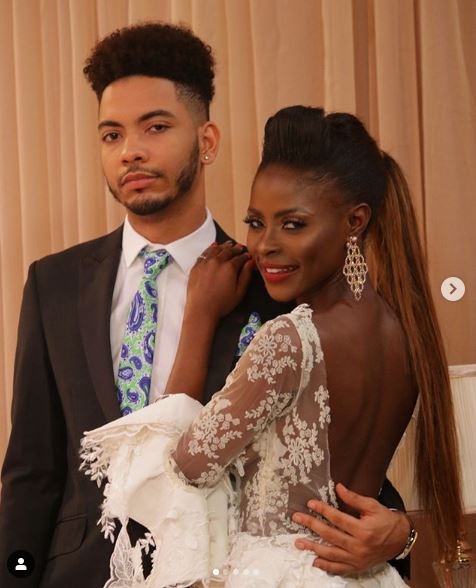 Abiri Oluwabusayomi has jokingly announced she will be getting married to K-brule and that she has been dating him for over a year.

According to her account, she is pregnant for K-brule who was expelled from the Big Brother Naija reality show alongside her for violent behaviours. The fashion designer claimed these are photos from their court wedding. She also shared a video of herself showing off her 'baby bump' while sipping a glass of wine. 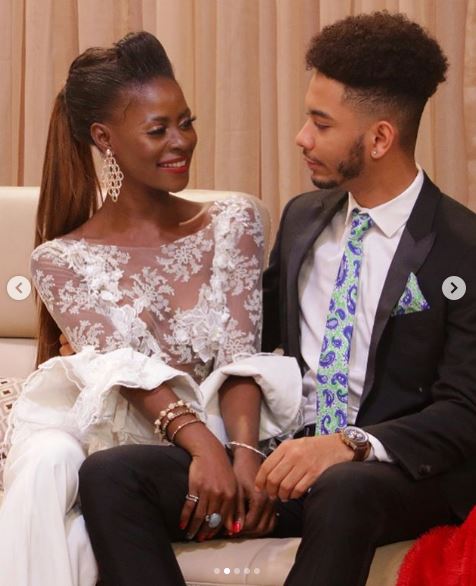 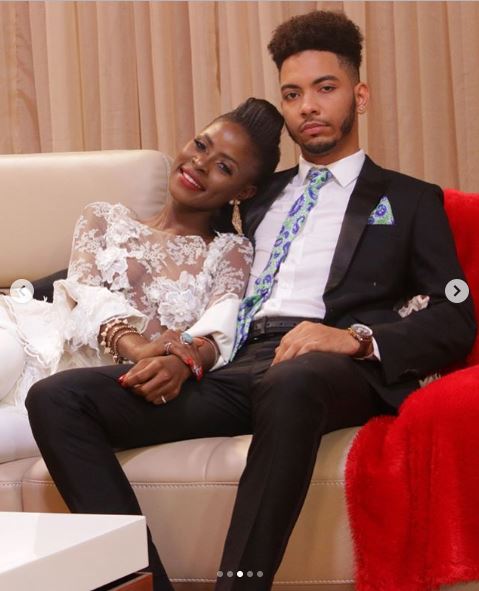 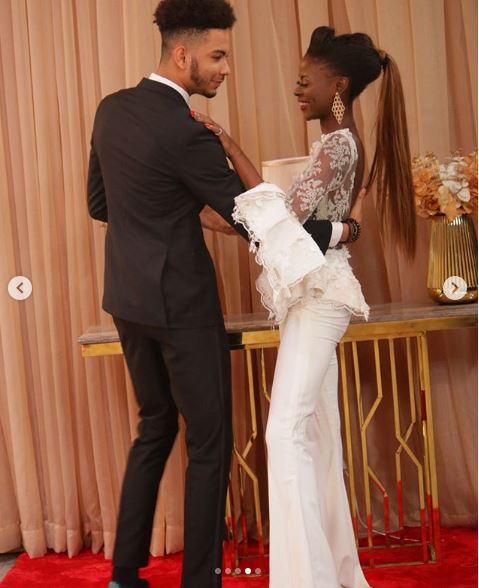 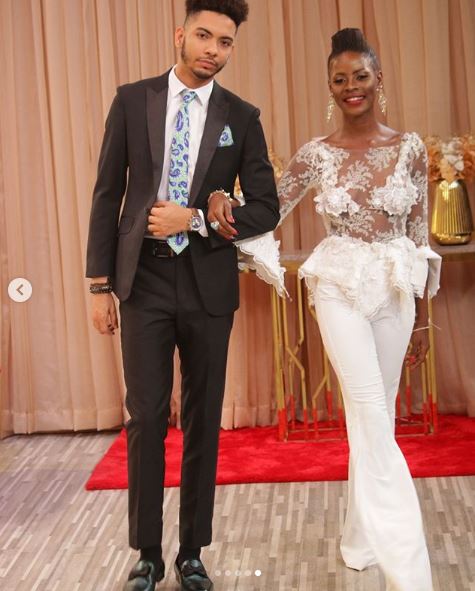 She thanked her fellow ex-housemates for standing by her. She wrote;

"We tried to make it a secret for a year now but God has his own way of exposing people ... I couldn’t have asked for a better half than you my king ... signing that paper with you a month ago to be with you forever is the best thing .

I thought I was broken but you gave me life ...

And today after seeing the scan of that lil pumpkin inside of me I can’t hold this joy any longer .

Thanks to @antolecky for being there through all the trying times , thanks to all Bbn family for constant support .

Being MRS BRÛLÉ is perfect

Thanks for all baby @k.brule"

"Can’t believe im going to be a mother"

Many have laughed off the news as they focus their attention on the beauty of the pictures. Khloe has been rumoured to be dating a former Super Eagles striker, Obafemi Martins, Kelechi Iheanacho of Leiceister City and also singer Dammy Krane.

Watch a video Khloe shared about her made-up baby bump below:
Posted by Daniel Update at 2:28 PM