Love In The Air! Man Proposes To Girlfriend On Asaba Airport Tarmac (Photos) 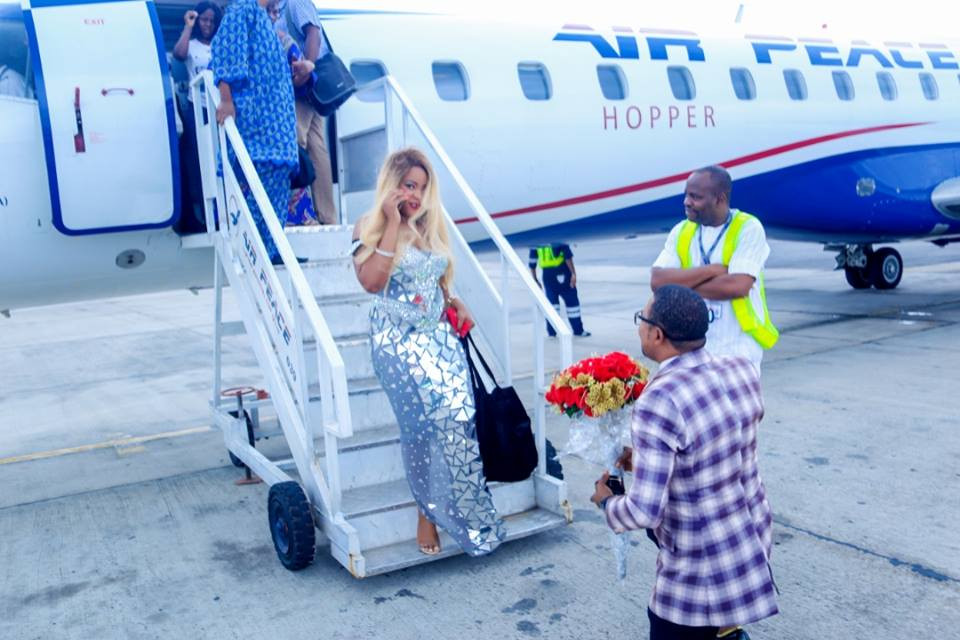 Photos have emerged showing the moment a Nigerian man proposed to his girlfriend.

The man pulled the surprise on his girlfriend after appearing on the tarmac of the Asaba Airport in Delta state to pop the big question.

His girlfriend had just disembarked from a plane when he went down on one knee and asked her to be his wife. 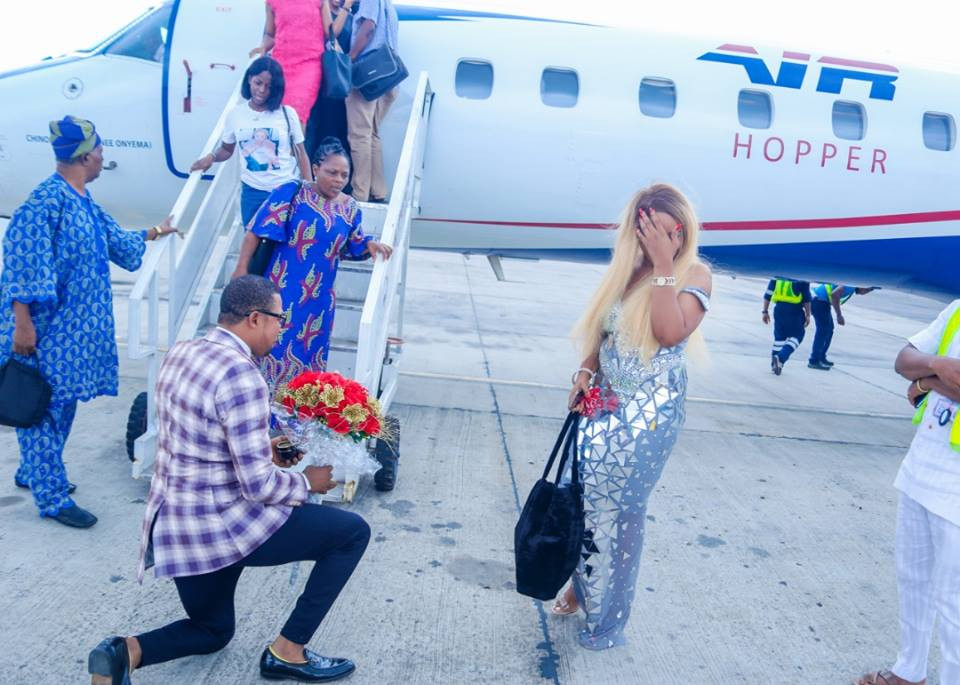 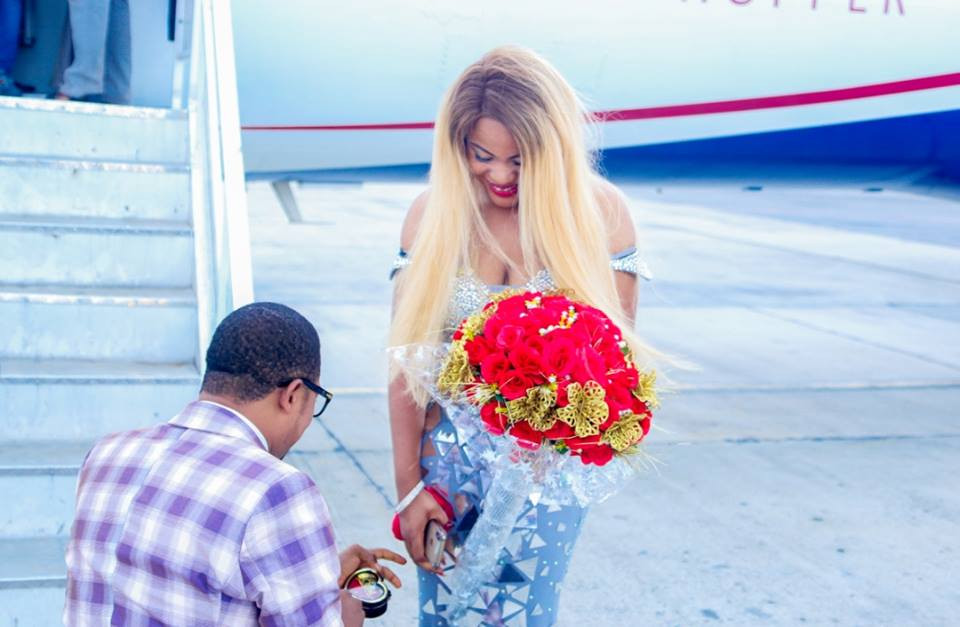 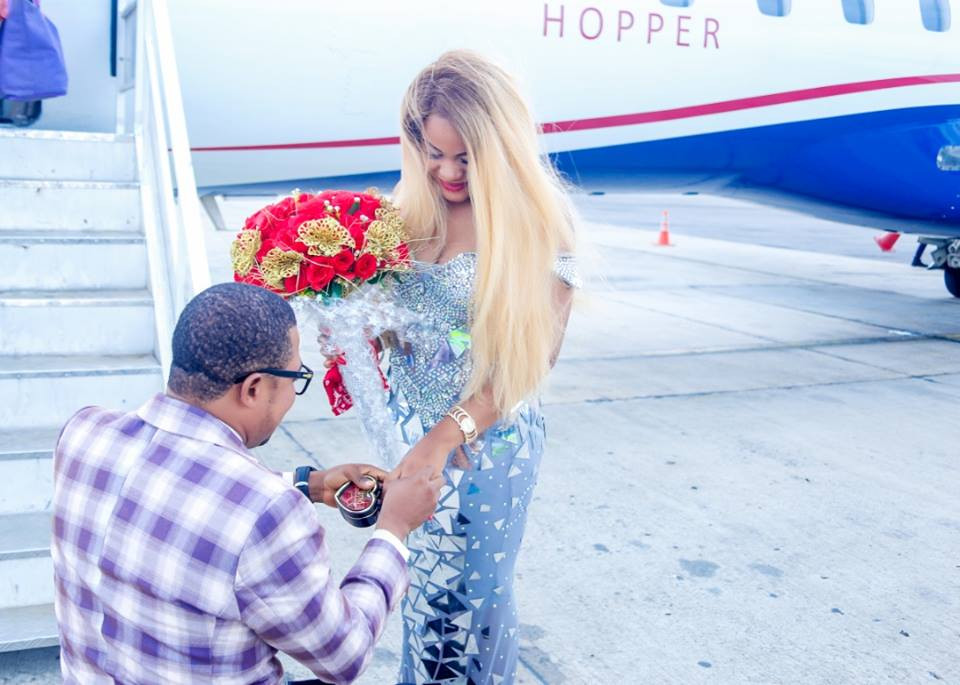 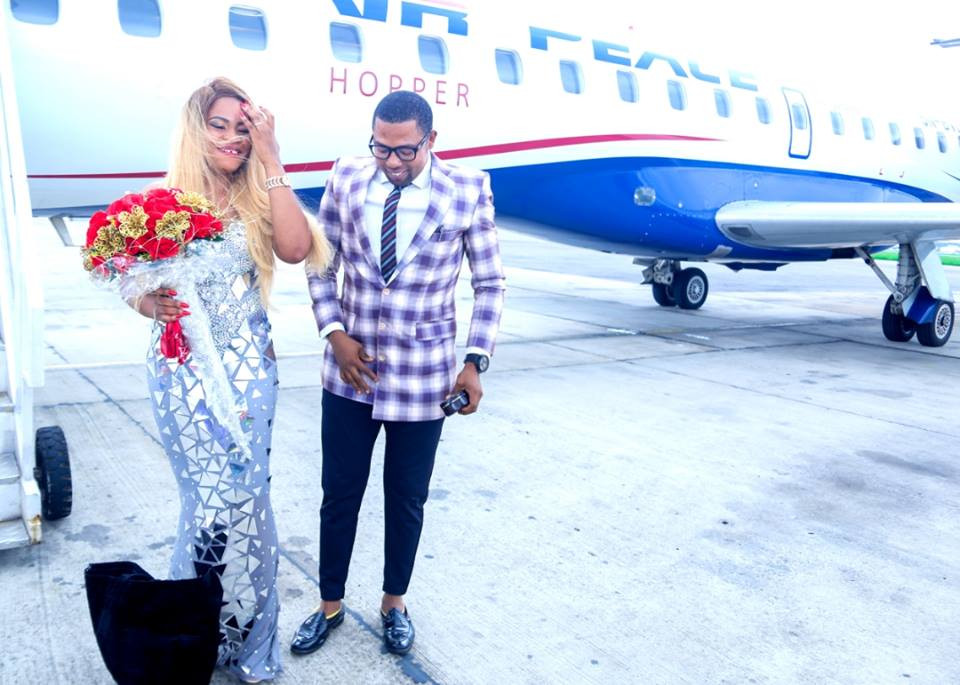 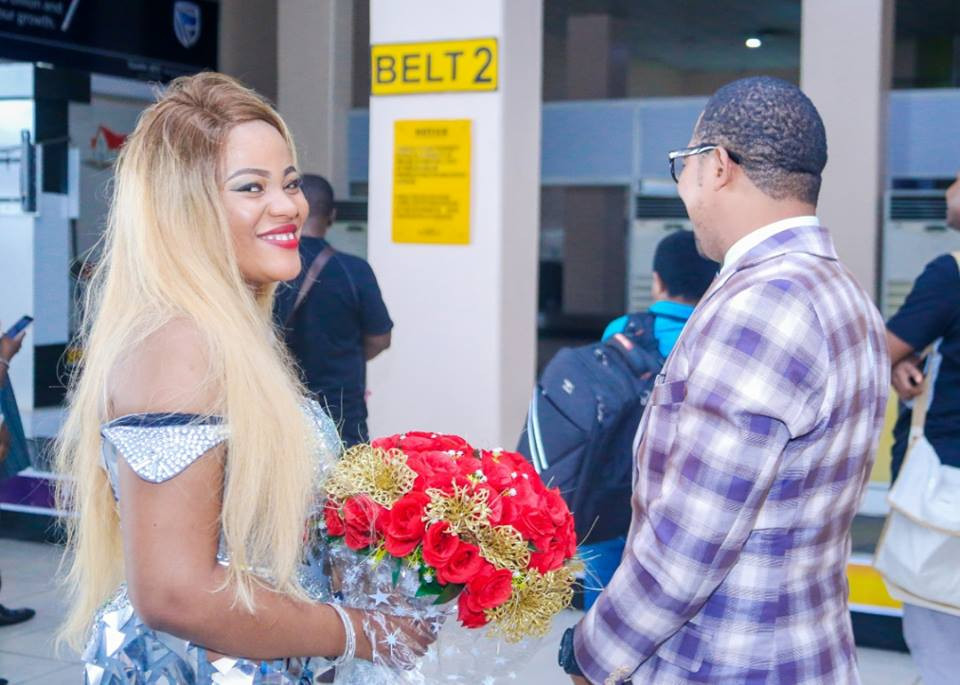 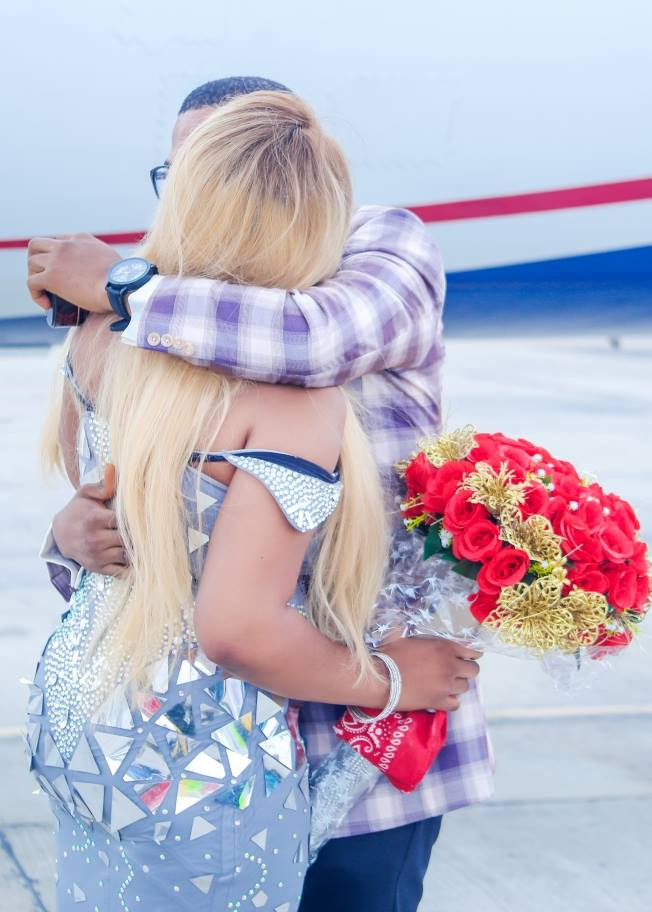 Posted by Daniel Update at 7:51 AM