Man Who Had To Borrow To Raise N10k For Brother, Shocked To See How He Spent It (Photos) 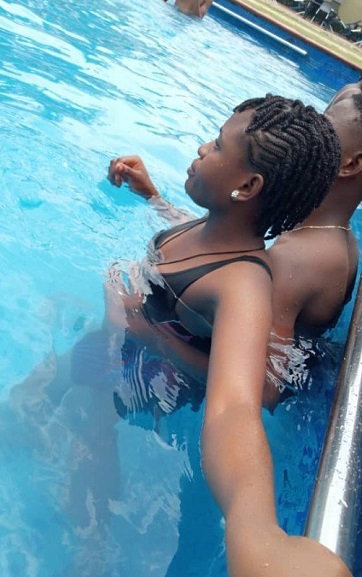 A Nigerian man has explained how he suffered to raise N10k for his brother who has been disturbing him over handouts and no food in school. He said despite not having he had to go borrow the money, only for him to see a status where his girlfriend was praising him for taking her out the following day. 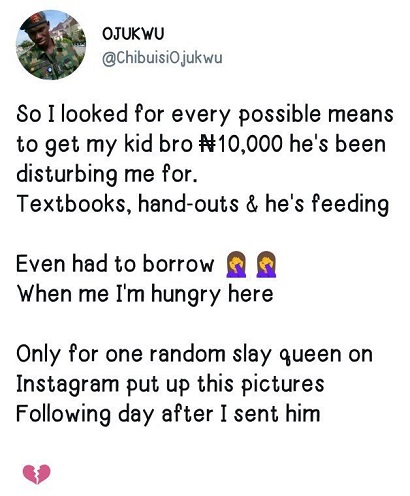 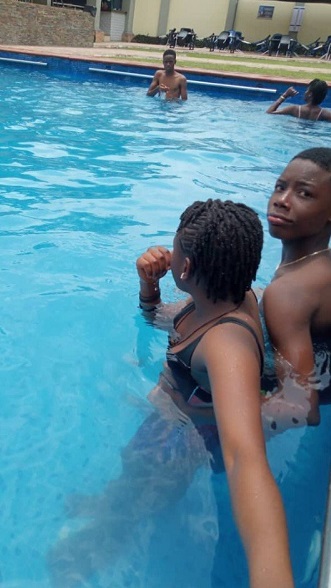 Posted by Daniel Update at 4:33 AM