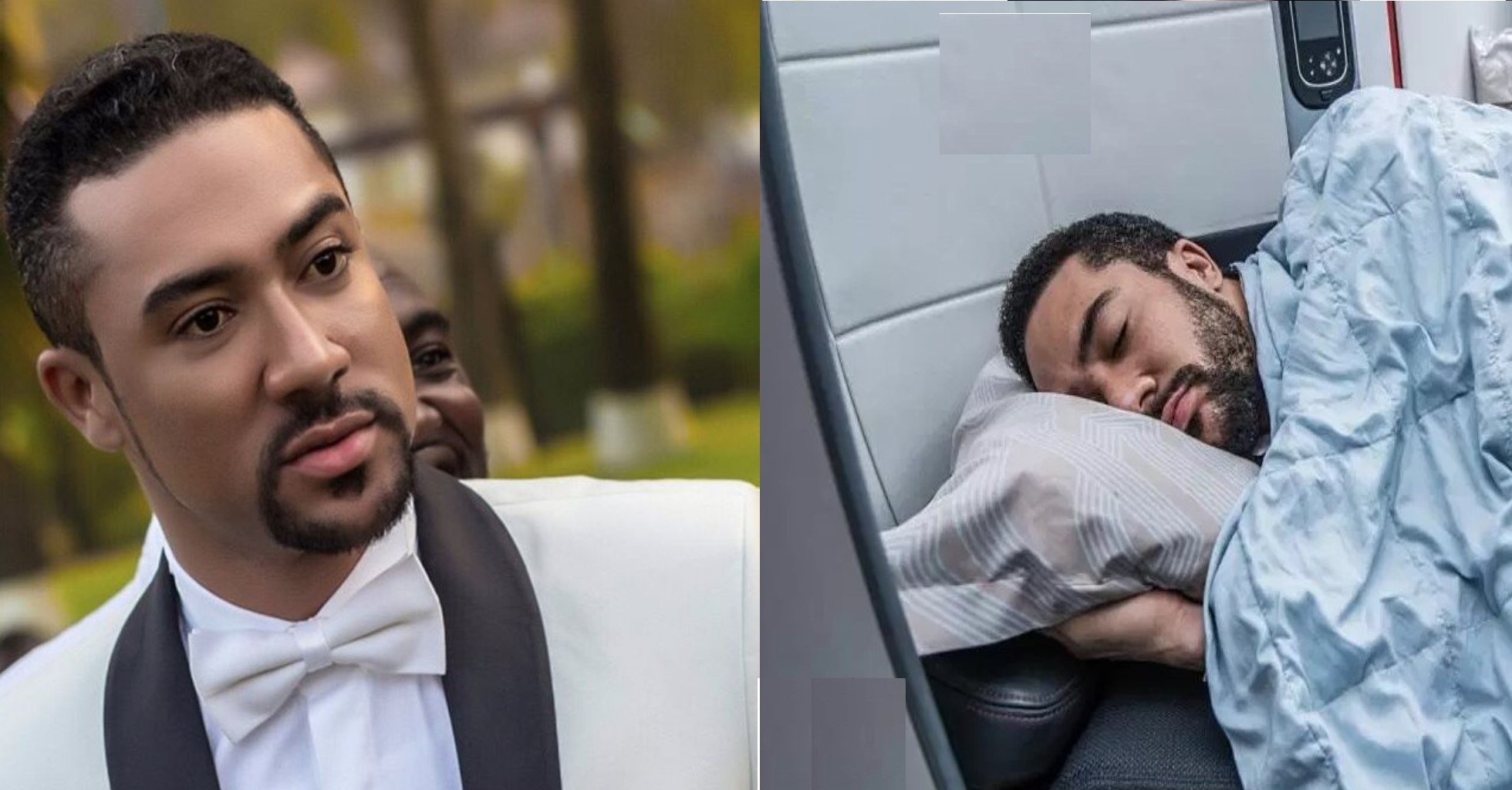 
According to Punch Metro, unconfirmed reports claimed on Thursday that popular actor, Majid Michel, was flown out of Ghana on a medical trip abroad.

The reports said that Majid, who surprised movie fans a few years ago by announcing that he was quitting acting for a new life as a preacher, was jetting out to undergo throat surgery in an unnamed country.

In 2018, the actor, who is quite popular among movie fans in his home country, Ghana and in Nigeria, reportedly complained about losing his voice, in an interview granted a news medium.

Despite undergoing medical checkups at different hospitals within the past two years, Majid claimed, the doctors had told him there was nothing wrong with his voice.