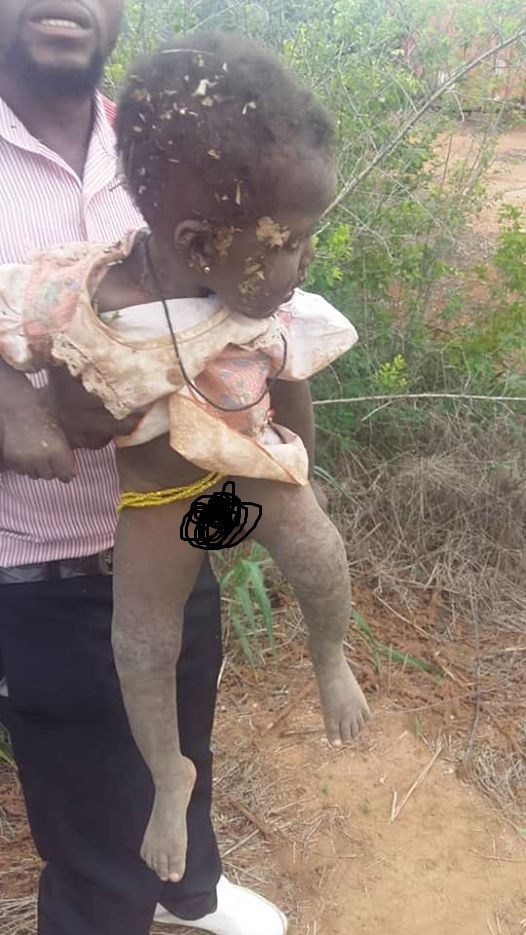 A 10-month-old baby girl was rescued in a bush in Ghana after her mother reportedly buried her in a forest at Krobo-akye near Senya Breku in the Central region of Ghana.

According to witnesses who spoke with Adom News, they heard cries and followed the sound only to find the baby girl buried in a makeshift grave in the bush.

One of the residents, Yaa Grace said they quickly alerted the police leading to her rescue. The Senya Breku District Police Commander, DSP Matthew Boamponsem said the baby was dehydrated so they rushed her to the hospital for medical attention.

He added that, the police has also mounted a man-hunt for the mother who committed the heinous crime. He said the baby has been sent to the hospital for treatment while the police are trying hard to arrest the mother.

He explained that, she has bacterial infection, especially in her private part due to the number of hours spend underground. This notwithstanding, Dr Issifu said they are doing everything possible to save her life. 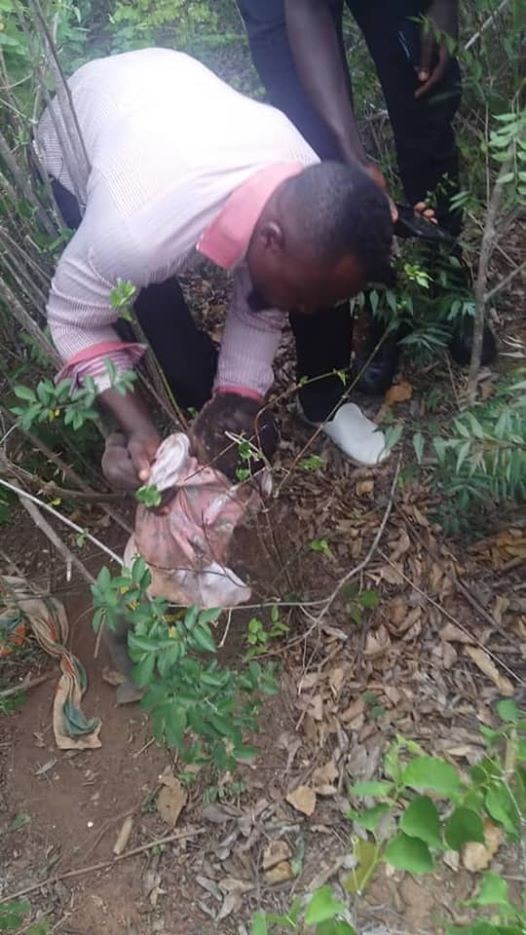 Posted by Daniel Update at 3:09 PM