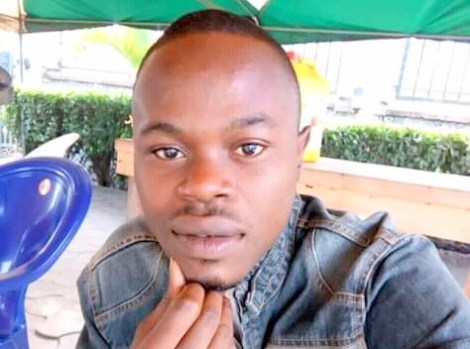 A student of the University of Uyo was on Tuesday hacked to death by suspected cultists on the ‘annexe campus’ of the university.

The victim has been identified as Fatherwills Ukpangere, a 300-level student of the Department of Communication Arts.

His body was found behind the Barth Ebong auditorium, where the crime reportedly occurred.

According to a witness, the victim was killed by four students suspected to be members of the Black Axe cult.


“Four guys walked into that Barth Ebong area, later I heard gunshots which caused everyone around to run for safety. They came out and escaped through the gate unhindered, after the act,” the witness said.

The victim’s body had cuts on the head and body and was taken away by the police.

The Akwa Ibom State Police Public Relations Officer, MacDon Odiko, confirmed the incident. He said the body of the victim has been deposited at the mortuary.

The school authorities are yet to comment on the incident.
Posted by Daniel Update at 3:54 PM