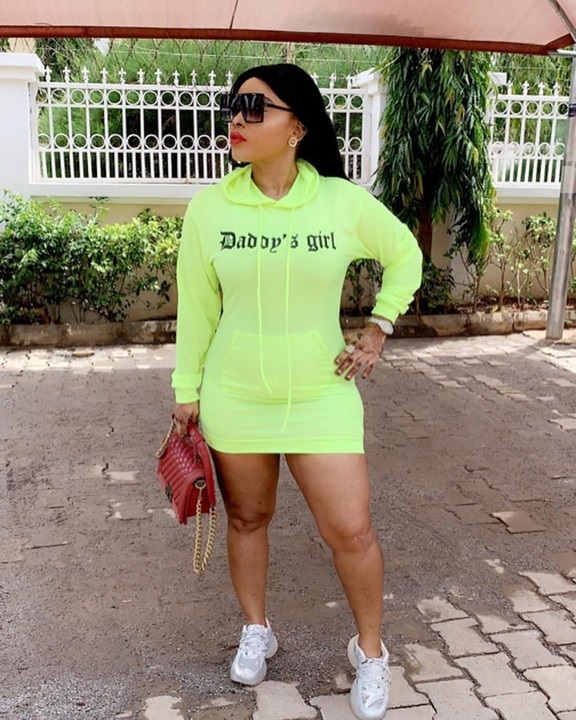 Nollywood actress, Halima Abubakar, has come under severe criticism after posting recent photos on her social media page with fans lambasting her over her alleged 'badly bleached skin'.

While sharing the photos on her IG page, Halima dropped a caption saying; “Am the wrong person to bully or troll I will send you back with tears, don’t bring stupidity here.So you don’t know lalle? Henna? Dayis? Anyway s I didn’t expect less ” 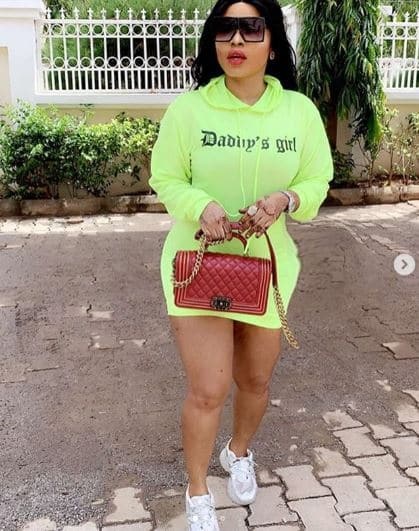 However, some of her fans were not pleased with her new looks because of her badly bleached skin.

See some comments below: 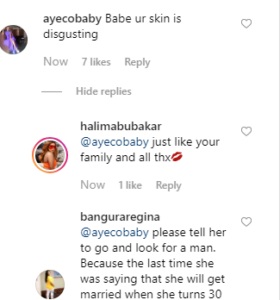 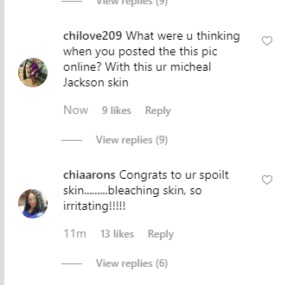 Posted by Daniel Update at 2:03 PM