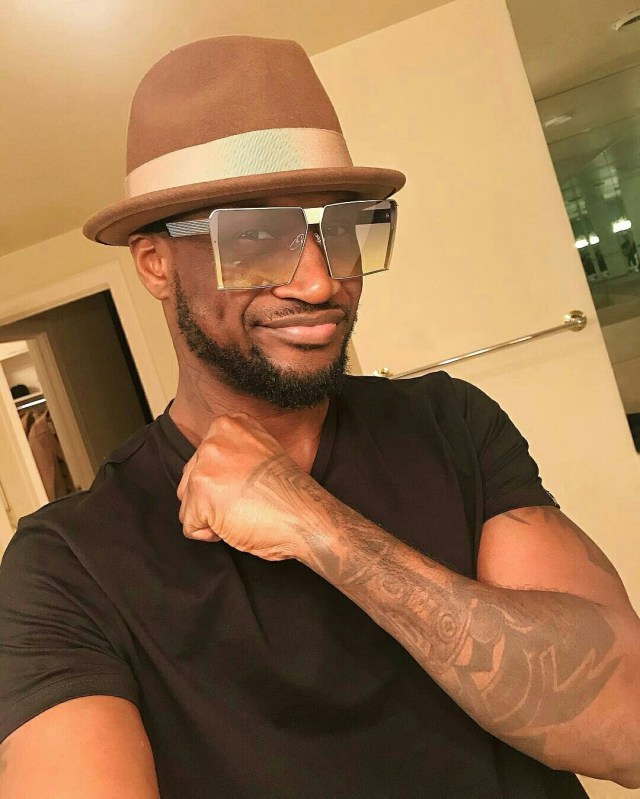 Peter Okoye has reacted to allegations by Diamond Platnumz that he slept with his ex-lover, Zari.

Speaking during an interview on Cool FM, Peter stated that the Tanzanian singer was stupid to have accused him of sleeping with his babymama.

Recall, Platnumz who spoke during an interview on Tuesday on his Wasafi Radio, said; “Zari was dating P-Square’s Peter a few months before she and I got our first baby, Latiffah Dangote. I read messages that she and Peter sent each other via mobile phone. I even confronted her.”

The Tanzanian singer also claimed that Zari also had an affair with her Kenyan personal trainer. According to him, he forgave Zari for the affairs which he knew about, because he was also moving out in the relationship.

However Peter Okoye who stated that Diamond Platnumz was stupid to say that he slept with his ex-wife Zari in an interview at Cool FM, added that he doesn’t want to get distracted. He said: “To be honest with you, I do not know what they are talking about. I can never, and would never say anything. Please, I have a new single, and I do not want to get distracted. I do not want to comment on Diamond’s allegations. In fact, it is stupid.


“Once people discover that you are doing well, the devil just finds a way of rearing its ugly head. Nonetheless, we are friends with Diamond Platnumz; he is my guy.”
Posted by Daniel Update at 3:01 PM