Shocker! Man Cuts Off His Own Finger After Mistakenly Voting For The Wrong Party 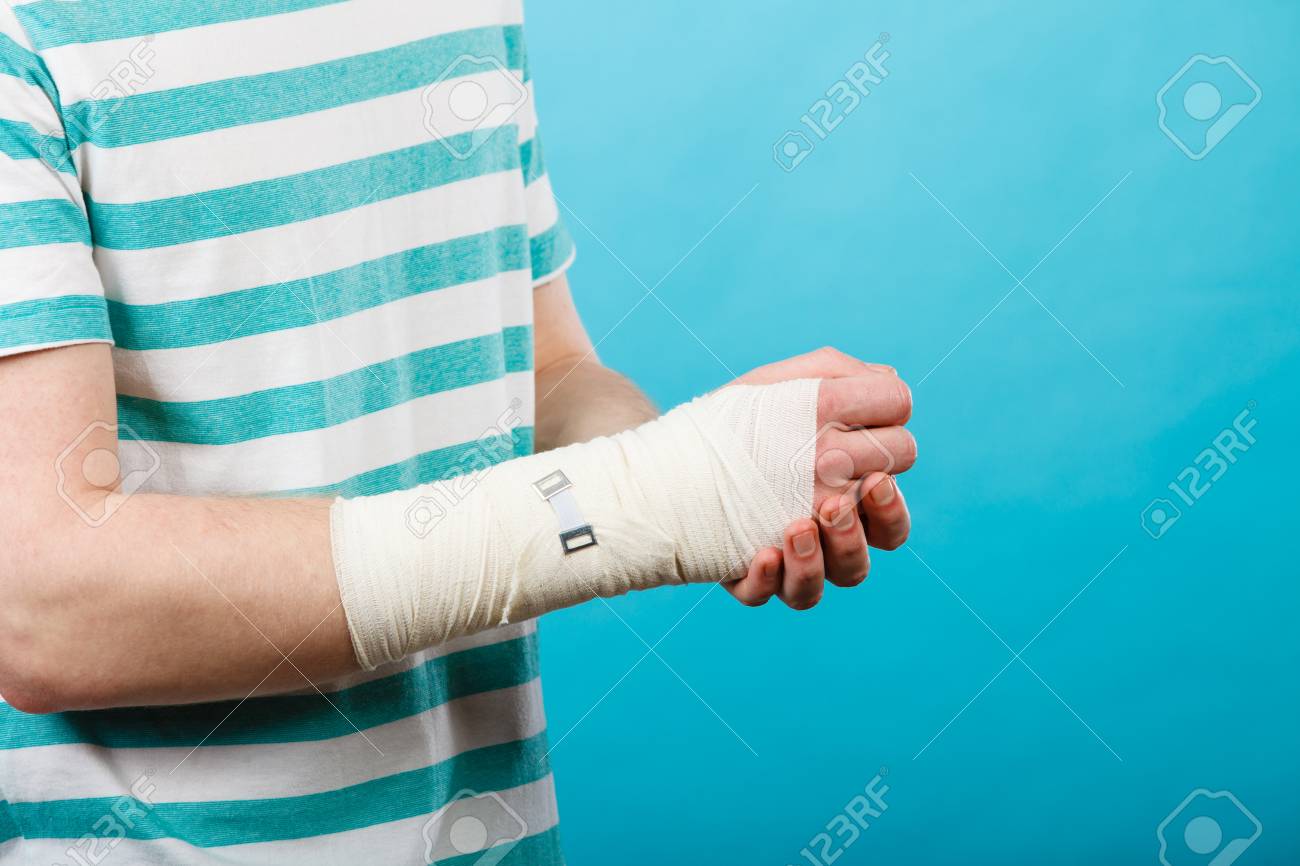 
In what will come across as a really shocking development, an Indian man, Pawan Kumar chopped off his index finger in desperation after voting for the wrong party in the country’s national election.

According to Agence France Presse, AFP, the man's brother revaaled that Pawan Kumar became confused by the symbols on the electronic voting machine and voted for Prime Minister Narendra Modi’s party instead of its regional rival in Uttar Pradesh state on Thursday.

Distraught, the 25-year-old Kumar went home and chopped off his finger with a meat cleaver.

Even though votes are cast electronically at polling stations, the index finger of every voter is marked with indelible ink after they cast ballots, to make sure they do not vote again.

“He was very happy that he was voting for the first time ever,” Kumar’s brother Kailash Chandra told AFP by phone.

“But once he realised his mistake, he was so distraught that he chopped off his inked finger.”


“Every time he saw his ink-marked finger, he felt angry.”

Chandra said the family rushed Kumar to the hospital, and videos circulating online showed the first-time voter sporting a bandaged hand standing over the butcher’s knife outside a toilet.

“I wanted to vote for the elephant but it went to flower,” Kumar says on one video, adding that he had not been pressured to cast his ballot for a particular party.

The lotus is the symbol of the Bharatiya Janata Party while the Bahujan Samaj Party, part of an alliance fighting Modi in the northern state, uses the elephant. The party symbol is used on voting machines along with the candidate’s photographs.

Thursday was the second day of India’s marathon election which started on April 11 and runs through to May 19.
Posted by Daniel Update at 3:02 PM