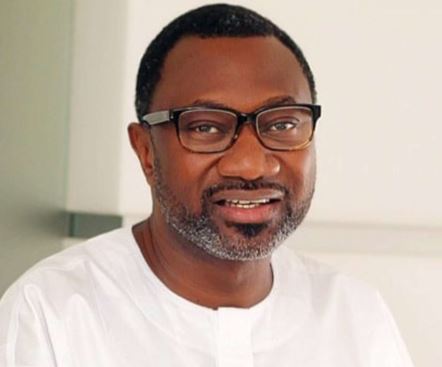 The trial of a former lawmaker, Farouk Lawal before an FCT High Court in Apo has suffered a setback due to the ill-health of the Chairman/Chief Executive Officer (CEO) of Zenon Petroleum and Gas Limited, Femi Otedola, who is serving as a prosecution witness.

Lawan, who was the chairman of the House of Representatives’ adhoc committee on Petroleum Subsidy Regime, is being tried before the court by the Independent Corrupt Practices and Other Related Offences Commission (ICPC), for allegedly demanding $3 million for himself from Otedola.

He was alleged to have collected $500,000 out of the amount with a view to removing Otedola companies’ names from the list of firms indicted by the ad-hoc committee for allegedly abusing the fuel subsidy regime in 2012.

At the resumed hearing on Tuesday, the prosecution counsel, Chief Adegboyega Awomolo (SAN) told the court that Otedola was not in court due to the fact that he was sick.

He then tendered a medical report notifying the court of Otedola’s medical status. Awomolo said the matter had been adjourned for further cross-examination of the witness. Without objection from the defence counsel, the trial judge, Justice Angela Otaluka adjourned the case till June 10 and 11 for continuation of hearing.

At the last hearing of the case on January 28, Otedola told the court that he gave the $500,000 bribe to Lawan in two tranches of $250,000. He added that the SSS had informed him that they recovered the call logs between him and other parties in the matter.

However, while being cross examined by Lawan’s counsel, Chief Mike Ozekhome (SAN), Otedola said his only written communication with the SSS was the petition he wrote to the agency. He added that he was interrogated verbally by the SSS and did not make a written statement, besides his petition. He also said his companies, Zenon Oil and Forte Oil were not in the list of companies investigated by Lawan’s committee.
Posted by Daniel Update at 11:41 AM