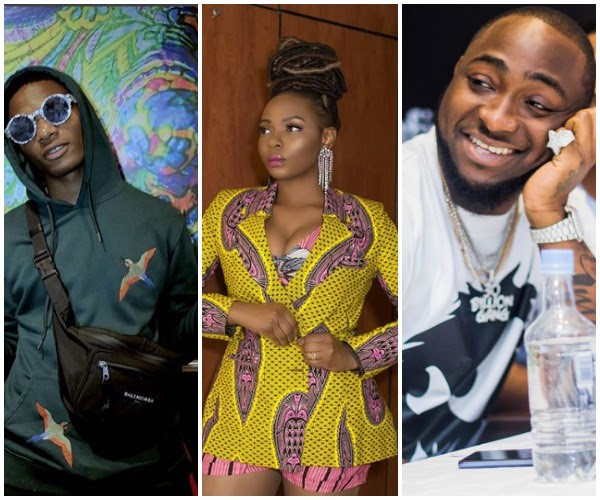 The winners of NET Honours 2019 have been announced at the just-concluded edition of Nigeria Entertainment Conference – NEC LIVE. The winners were selected based on the data of audience interaction found on the NET ng’s website and social media platforms.