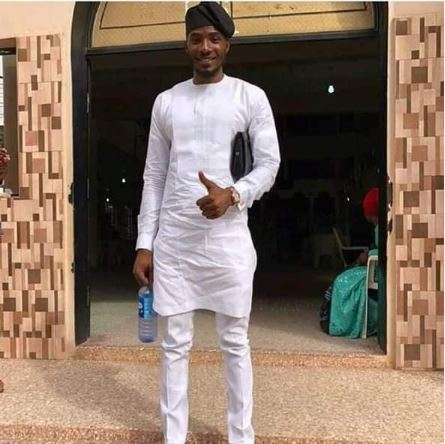 A final year student of Federal Polytechnic Nekede has lost his life after being shot by armed robbers in Imo state.

It was gathered that the victim tried to counter the criminals before they opened fire on him.

'He is An engineering Student (finals), federal polytechnic nekede.

He was shot while trying to resist the street guys who was trying to made away with his phone. Rip To you Mr 99'.
Posted by Daniel Update at 1:54 PM