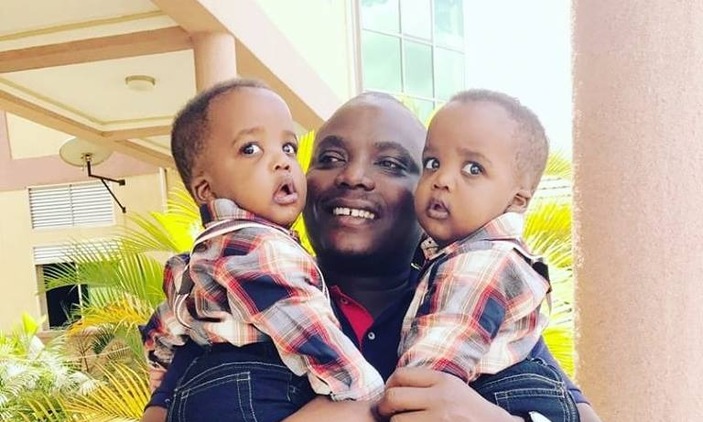 Uganda’s State Water Minister Ronald Kibuule with his twin sons before their death.


The twin sons of Uganda’s State Water Minister Ronald Kibuule have drowned in the family swimming pool. Both Kibuule and his wife, Fortunate, were away when the tragedy happened.

The exact circumstances behind the drowning remain unclear because CCTV cameras were off although the children were in the care of two male minders, the Daily monitor reported.

When Kibuule and his wife returned to their home in Mbalala, some 30 kilometres along the Kampala-Jinja highway, they were unable to speak to the media due to being overcome by emotion.

One of the guards, who didn’t want to give his name as investigations continue, said they were unaware of the freak accident until one of the minders started yelling. 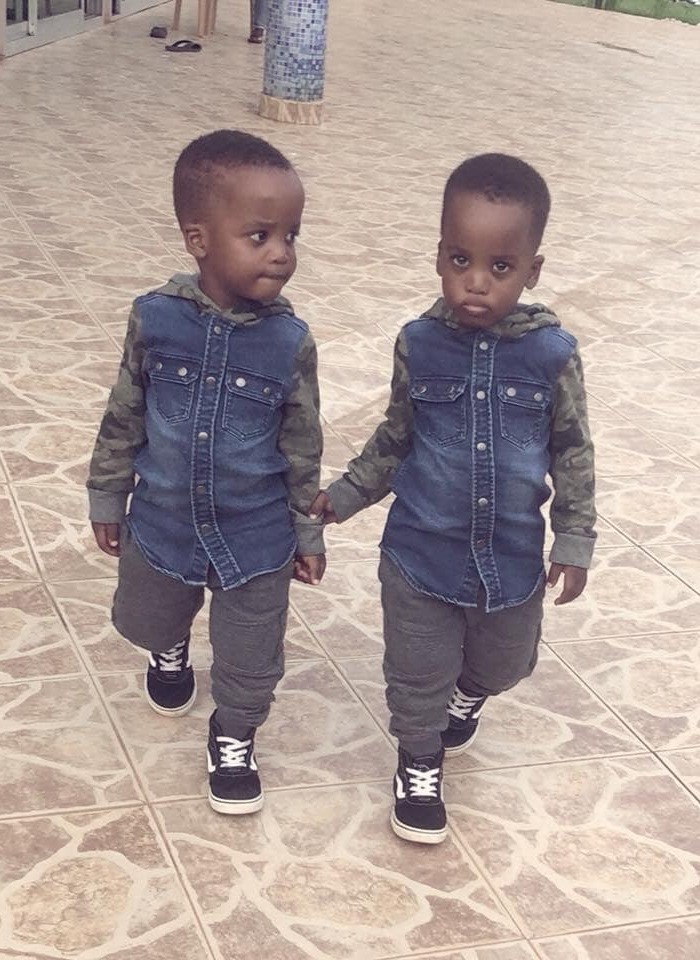